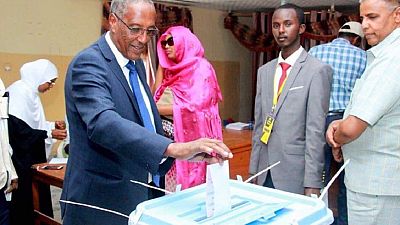 Candidate for Somaliland’s ruling party has been declared winner of the November 13 presidential elections, local media sources have reported.

Muse Bihi Abdi of the ruling Kulmiye party polled 55.1% of votes to emerge winner. His closest contender was Abdirahman Irro of the Waddani party who polled 40.7% with Faysal Ali Warabe finishing last with 4.7% of votes.

The election became the first in the world to employ the iris recognition technology in order to avert electoral fraud. Even with the technology, opposition parties alleged fraud – claims which were dismissed by the electoral body.

President-elect Muse will replace Ahmed Mohamud Silaanyo who did not seek re-election opting to step down after his first five-year term. The term was controversially extended for two and half years due to a shortage of funds and a drought that has crippled the economy.

Abdulkadir Imaan Warsame, the chairman of Electoral Commission had previously said the election took place peacefully after taking measures to prevent everything that could disturb the voting process

According to him, over 700,000 people eligible to to vote casted their votes in 1642 polling station. Overall voter turnout was pegged at 80%.

A VOA journalist, Harun Maruf, has shared a brief of the president – elect. “Muse Bihi Abdi, 69, is a former Somali airforce officer turned a rebel commander.

“He previously served as Minister of Interior in Somaliland. In 2010 he was appointed chairman of Kulmiye Party; two years ago he received endorsement to become Kulmiye presidential candidate.”

Described as the most peaceful state in the Horn of Africa region, Somaliland can boast of an army, its own currency and legal system. The territory has been experiencing stability and economic prosperity. It has been influential in the fight against piracy and terrorism in the Horn of Africa.

26 years of diplomatic isolation has made it difficult for Somaliland to have access to loans from the World Bank and the International Monetary Fund. It is regarded as the autonomous region of Somalia and not a sovereign state. 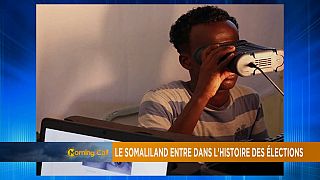 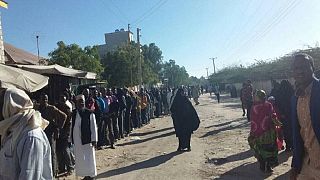 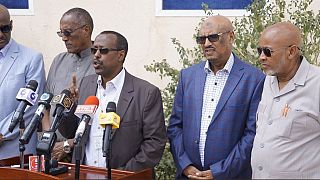