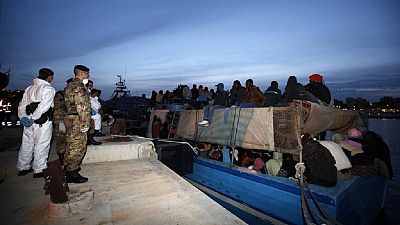 Eritrea is the top African contributor to ‘active asylum seekers’ in Libya, the United Nations’ refugee agency has disclosed.

According to the United Nations High Commission for Refugees (UNHCR) office in Libya, Eritrea placed second in global terms only behind Syria.

Figures indicated that of the entire migrant population in the restive north African country as at November 1 stood at over 43,600 people. Out of which asylum seekers accounted for 78% (34,226) with the remaining 22% (9,382) being that of refugees.

In terms of Africa, the 4,261 Eritrean asylum seekers were followed by 3,181 Sudanese, 2,144 Somalis. Ethiopia, Chad and the Democratic Republic of Congo (DRC) contributed 583, 54 and 11 respectively.

43,608 refugees and migrants registered with #UNHCR in Libya as of 1 November. 50% are coming from Syria. pic.twitter.com/p52YNFzk5e

Eritrea was, however, beaten by Sudan in the area of active refugees in the north African country as at November 1, 2017. Ahead of the 625 Sudanese refugees were 5,298 Palestinians and 2,458 Iraqis. Eritreans, Syrians and Somalis followed in that order.

Eritrea has long been labeled as one of the main origins of migrants in the sub-Saharan Africa region. The reason for the high migration figures are usually pegged on harsh economic and political conditions in the country. 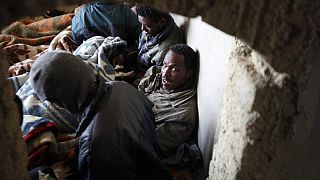 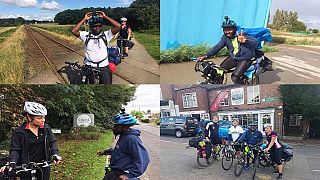 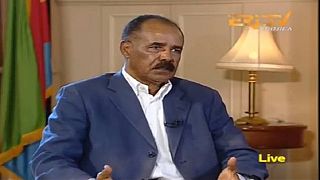