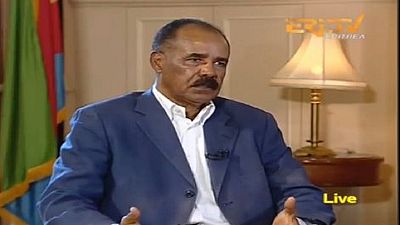 Eritrean President Isaias Afwerki has assured that the country has no concerns in the area of food security despite poor rainfall this year.

President Afwerki was speaking in an interview with the national broadcaster, Eri TV in early October, where he addressed the issue of the country’s agriculture and other issues of national interest.

Eritrea recorded low rainfall in July 2017 leading to talk of food insecurity in the Horn of Africa nation but the president assures that there is no cause for alarm. Various international bodies in the wake of the low rains have expressed concerns over Eritrea’s potential food supplies earlier in the year.

Food security must indeed be viewed in broader terms to incorporate other programs so as to bring quality improvement in people’s lives.

“Food security must indeed be viewed in broader terms to incorporate other programs so as to bring quality improvement in people’s lives,” the president stressed.

He reiterated government efforts in ensuring food security, among others: harnessing enough water through construction of dams and water catchment schemes, land preparation for cultivation, putting in place basic infrastructure and introduction of irrigation technology.

He, however, admits that a lot needed to be done in the area, “the experience accumulated in the past 25 years should not be viewed lightly. It will be crucial as a stepping stone for channeling the capacity gleaned so far for better outcome in the period ahead.”

Eritrea, Sudan and Djibouti are the only Horn of Africa countries not affected by a biting drought that has hit the region.

Ethiopia, Kenya, South Sudan and Somalia have all been adversely hit by a drought that has seen aid agencies calling for urgent humanitarian assistance for people in affected regions. Aside Ethiopia, the three others have declared famine a national disaster over the last few months. 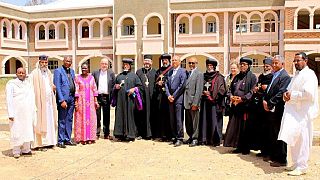 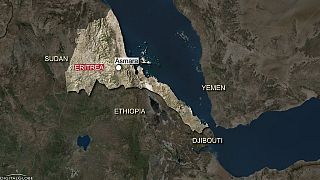 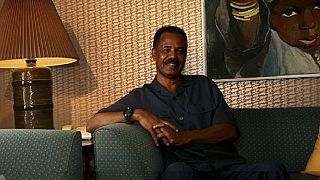