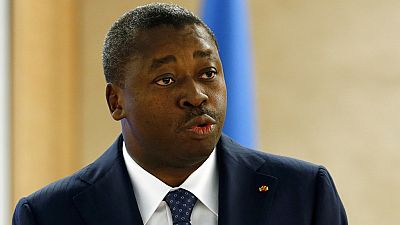 Togolese President Faure Gnassingbe has bemoaned the use of social media to portray him in a bad light as thousands of opposition supporters call for his resignation.

This is his first reaction to the anti-government protests that started in August in demand for the reinstatement of the 1992 constitution that stipulates a two five-year term limit for presidents as well as a two-round voting system.

“Today, those who intoxicate, those who lie, have found allies in technology and can turn a righteous thing, or a simple man like me into a bloody dictator. But sooner or later, the truth shall triumph,” Gnassingbe told thousands of ruling party delegates over the weekend.

“I was elected and sooner or later, the truth shall reveal itself. It takes courage, patience and strength to overcome the ordeal, and I know we can do it,” he told the crowd gathered in Tsevie – 35km north of the capital Lome – for the Union for the Republic (UNIR) congress.

Today, those who intoxicate, those who lie, have found allies in technology and can turn a righteous thing, or a simple man like me into a bloody dictator. But sooner or later, the truth shall triumph.

The Togolese political crisis has resulted in the death of at least 16 people and many others injured as the coalition of opposition parties leading the protests says it is not backing down until Gnassingbe leaves power.

The government banned weekday demonstrations yet the protesters defied the ban and stormed the streets last week resulting in further clashes.

The opposition have called for another series of demonstrations on November 7, 8 and 9 – which are weekdays – despite the ban on weekday protests. 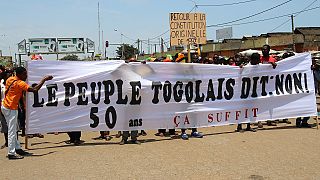 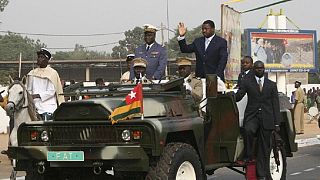 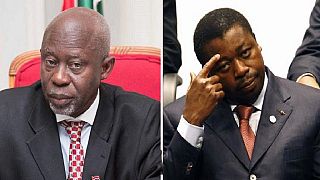