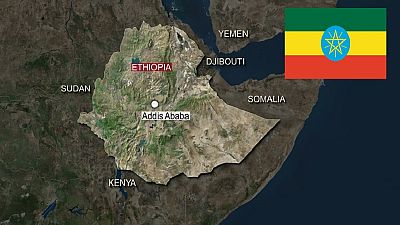 The Ethiopia Human Rights Commission (EHRC) arrived at the latest position after it conducted a study into internal conflicts in parts of the Horn of Africa country.

EHRC’s study was under the topic ‘Conflict and Human Rights in Ethiopia,’ the results were released on Thursday, October 5, the state-affiliated FANA Broadcasting corporate reports.

Beside the Oromia and Somali regions which have been engaged in recent deadly clashes, the study was also carried out in the Gambella and the Southern Nations and Nationalities and People’s (SNNP) regional states.

They conceded that efforts by security forces and traditional and religious elders to attain resolution of recent crisis had failed, hence the call for a national policy to that effect.

The result was also published with about forty-eight hours to the one-year anniversary of a state of emergency declaration. The government in 2016 imposed the measure to quell spreading anti-government protests in the Amhara and Oromia regions.

The EHRC in April 2017 released a report of a probe into the anti-government protests. According to the report, a total of 669 people were killed in the unrest that hit the Amhara, Oromia and the SNNP regional states.

The report was presented by head of the EHRC to the legislature – the House of People’s Representatives (HPR). Whiles blaming lack of good governance and related issues for the unrest, they held that security forces applied proportionate force to protesters. 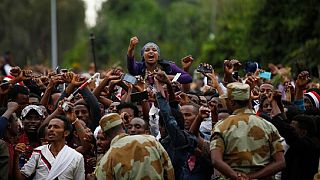 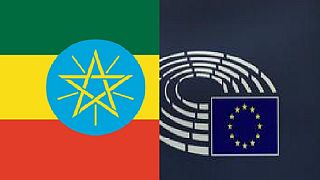 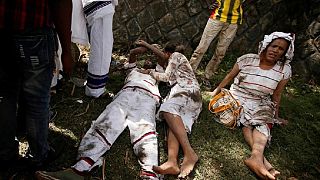