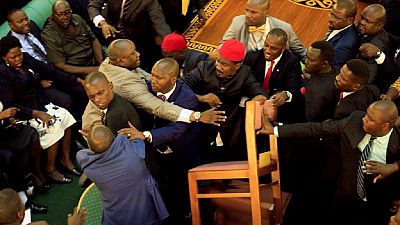 Speaker of the Ugandan parliament today suspended 25 Members of the house over a brawl that over a heated presidential age limit motion.

According to speaker Kadaga, the actions of the MPs had brought the lawmaking chamber into disrepute. They are to be suspended for the next three sittings. One of the said MPs is a Minister who was accused of bringing a fire arm into parliament contrary to the rules.

The affected persons belonged to both sides of the house. They were asked to leave the facility after a similar row to that of Tuesday ensued. Local media portals reported that some seats were damaged in the fracas.

Chaos, fighting in parliament as some opposition MPs are ordered out of the house #AgeLimit pic.twitter.com/rfDzmCBOaa

Meanwhile, after the 25 were forced out, the opposition bloc has left the chamber and the controversial motion has subsequently been moved. It was adopted at the end of Tuesday’s chaotic proceeding.

The motion has since been seconded paving the way for a private members’ bill on presidential age limit to pass.

The age limit motion is largely seen as a piece of legislation seeking to allow incumbent President Yoweri Museveni to stay in power. The 73-year-old will be ineligible to stand by 2022 when next polls are held.

Under Uganda’s current laws, a person above the age of 75 cannot vie for the office of president. Museveni, a former soldier, has been democratic president of the country for over two decades. 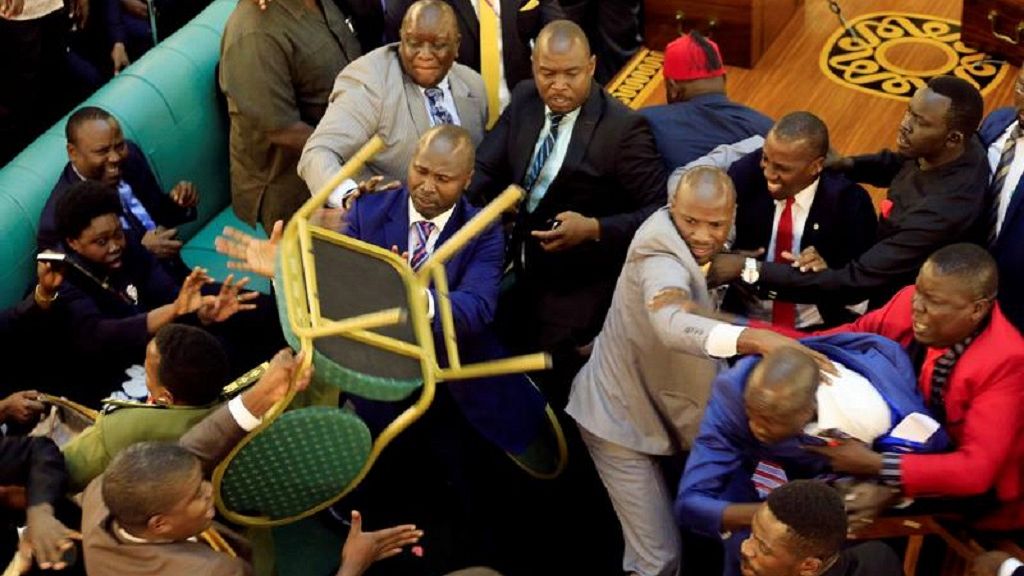 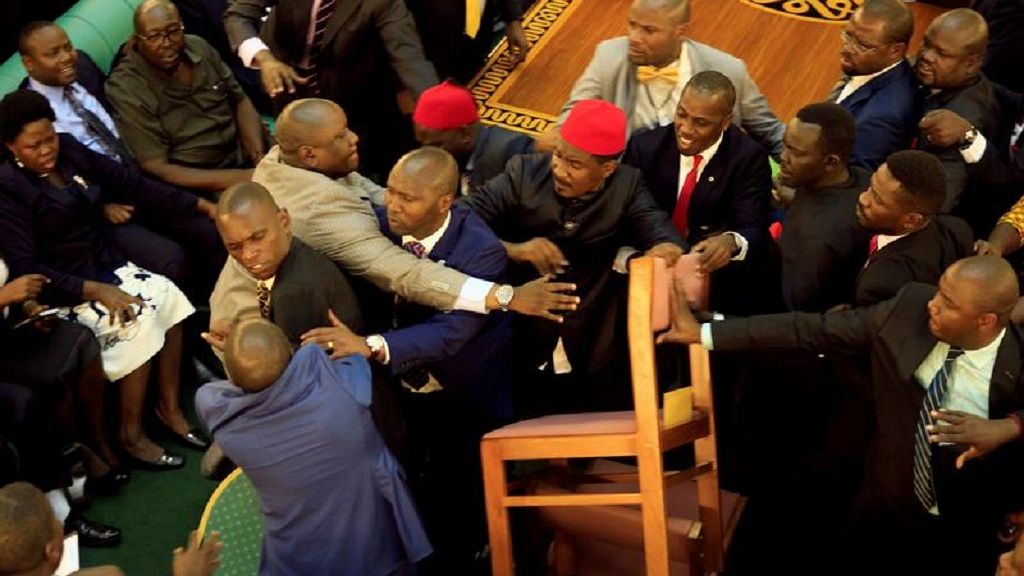 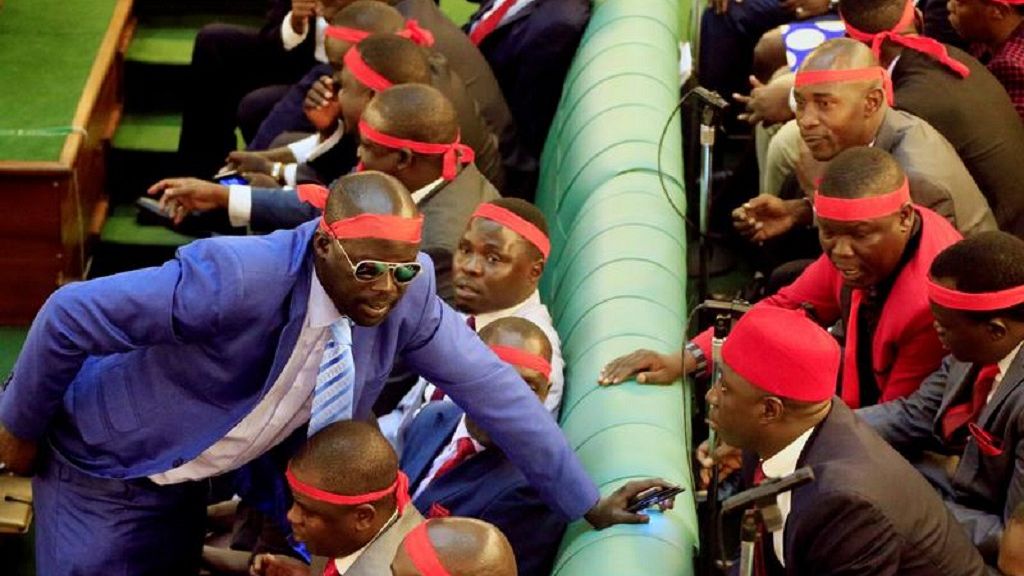 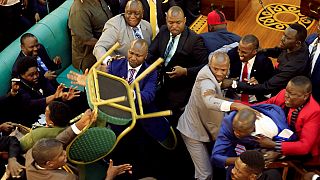 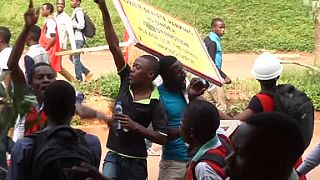 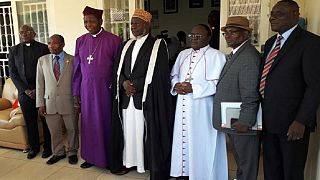