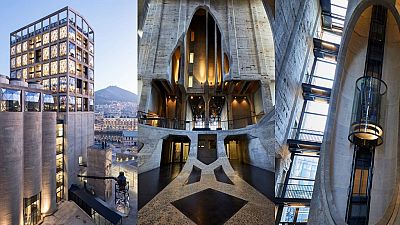 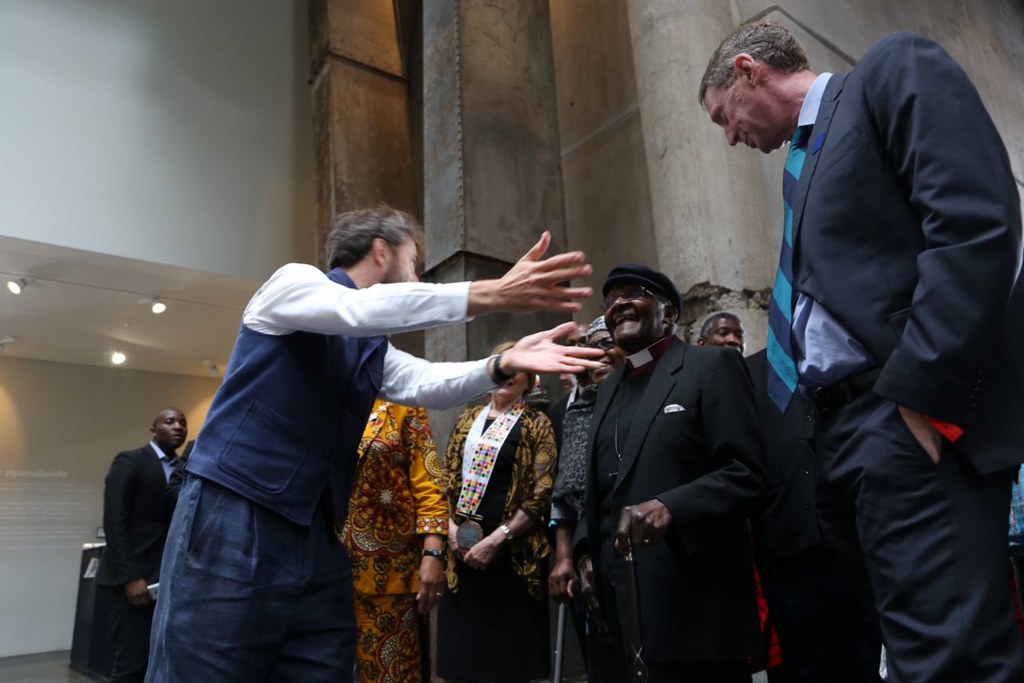 The Zeitz Museum of Contemporary Art Africa (Zeitz MOCAA) is located near a harbour overlooking Robben Island and built inside the city’s old grain silos closed in 2001.

The 42-silo building was the tallest tower in sub-Saharan Africa for nearly half a century since it was built in 1924.

It features a luxurious hotel at the top and houses over a hundred galleries, research centers and a rooftop garden.

The interior of the 100,000 square feet museum was designed by British architect Thomas Heatherwick who created a maze of windowless space to provide a platform for African and diaspora artists to display their work. 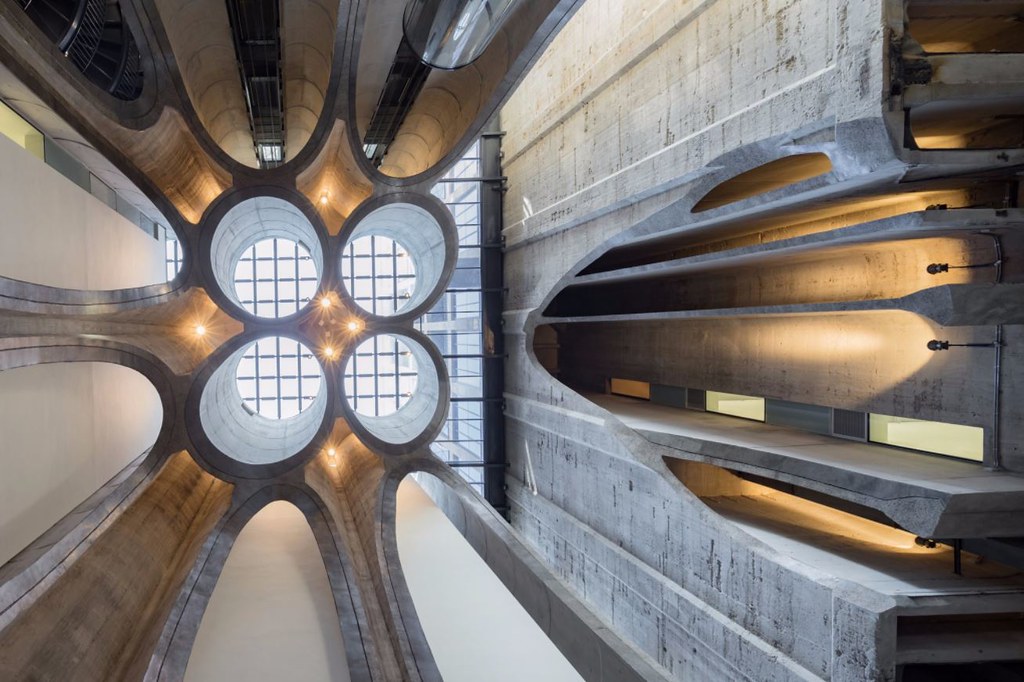 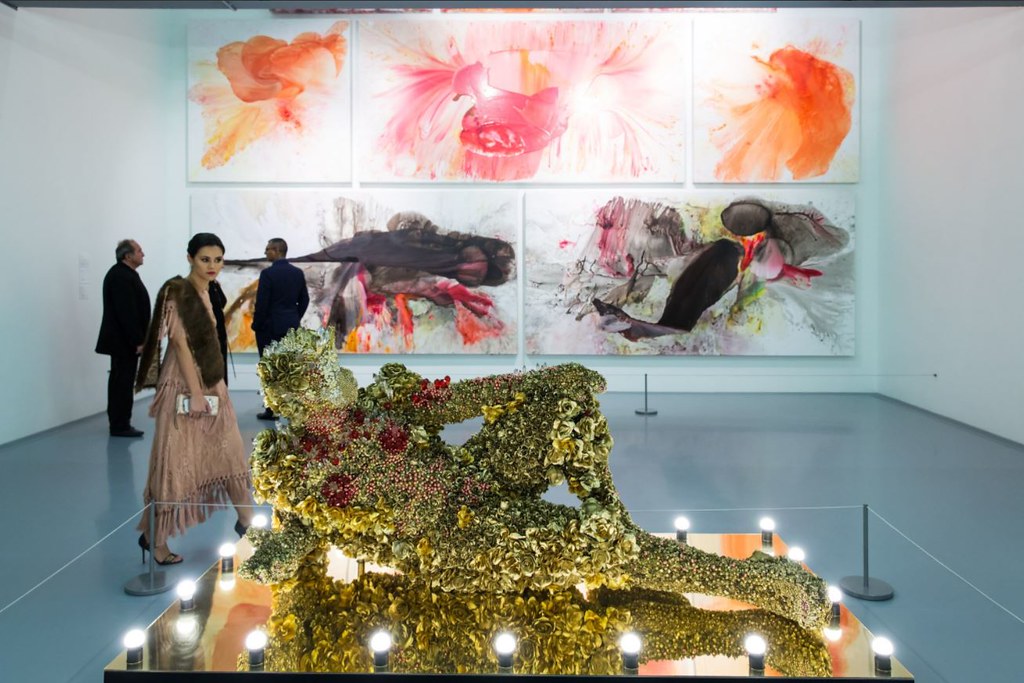 The permanent collection in the museum is from the museum’s patron Jochen Zeitz who is a German and former Puma chief executive.

This has generated a lot of controversy and Jochen Zeitz has said in an interview that it is not his museum but for Africa. He called on African artists to come on board and feature their works.

Among the exhibitions on display are installations by Angola’s Edson Chagas and South Africa’s Nicholas Hlobo who has a sculpture of a dragon hanging in the main hall.

There is also a collection by Ghanaian sculptor El Anatsui among many others. 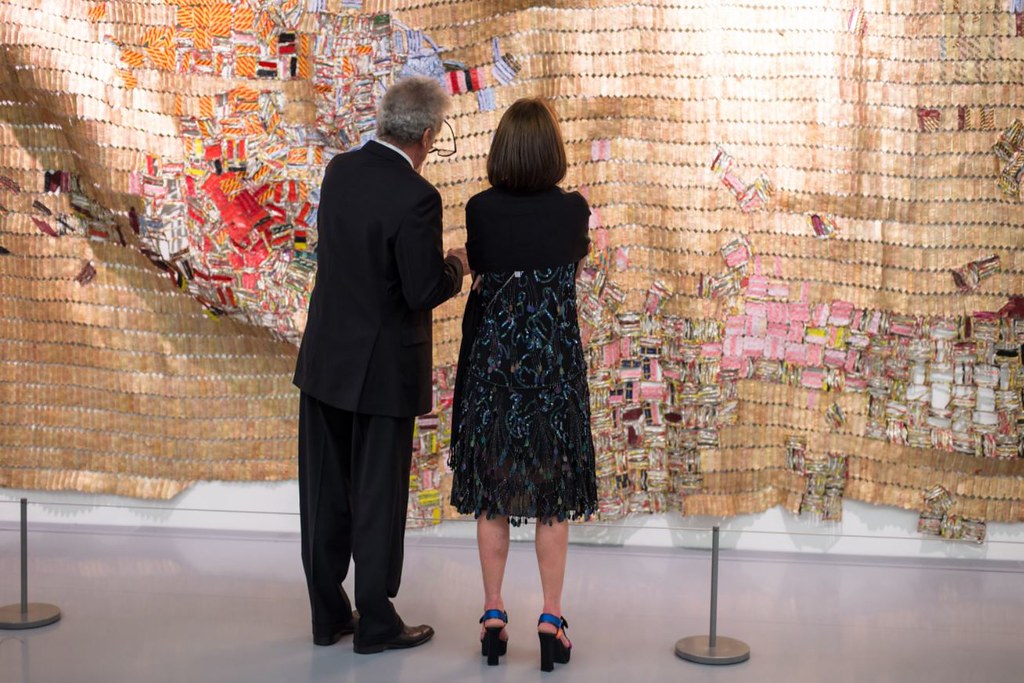 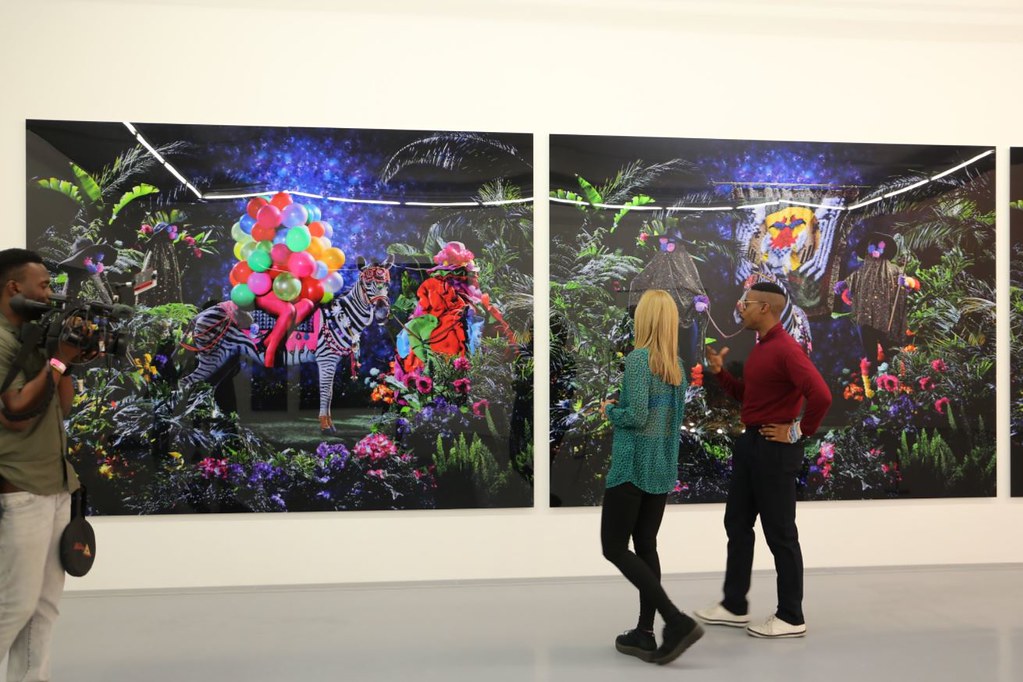 Partly funded by the V&A Waterfront, the non-profit museum is free during some periods for African passport holders.

It was opened on September 22 by Desmond Tutu and hundreds of people trooped in to appreciate art.

And just like that, the ribbon's cut and the ZeitzMOCAA is officially open! #ZMRibbonCuttingCeremony pic.twitter.com/01f1eLASMJ 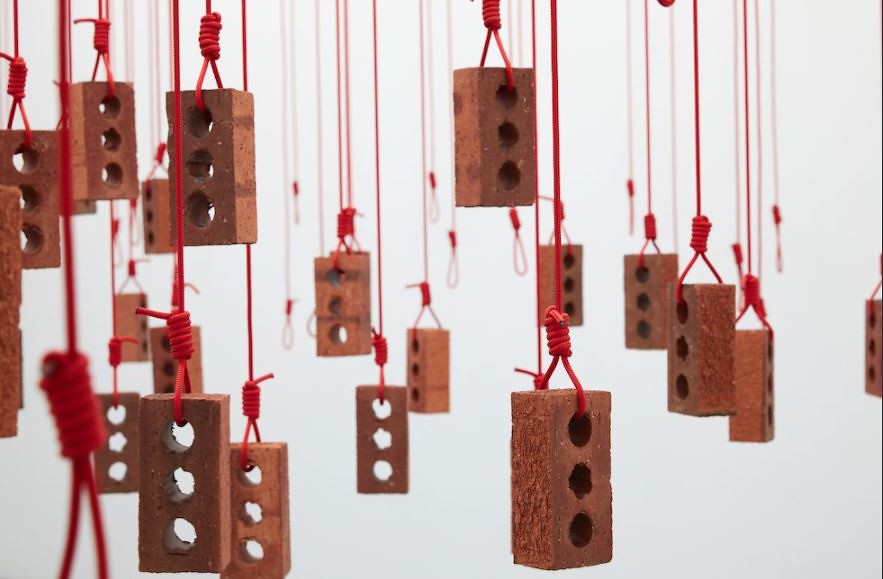 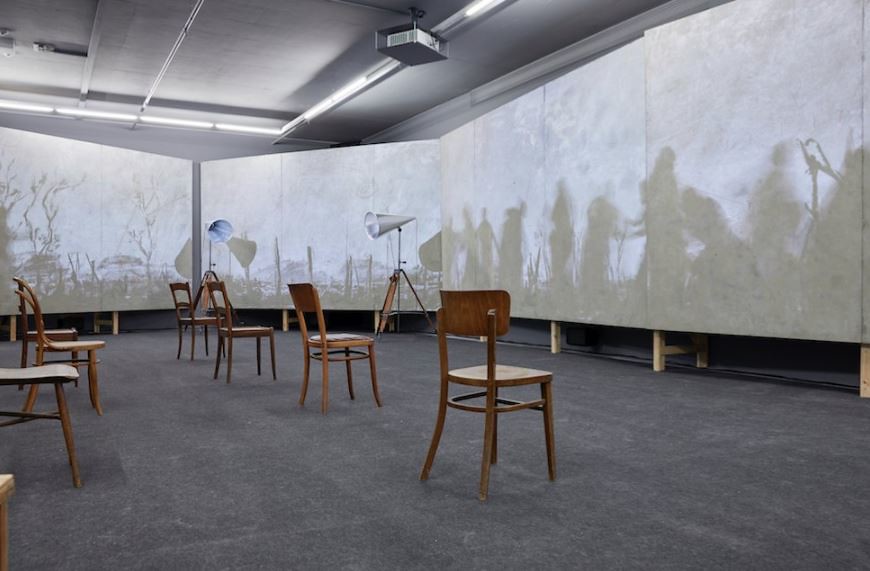 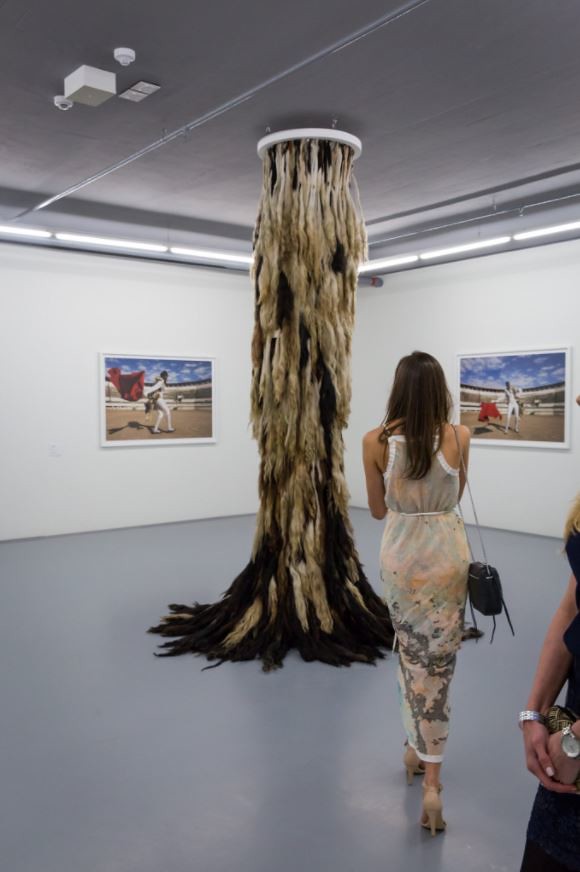 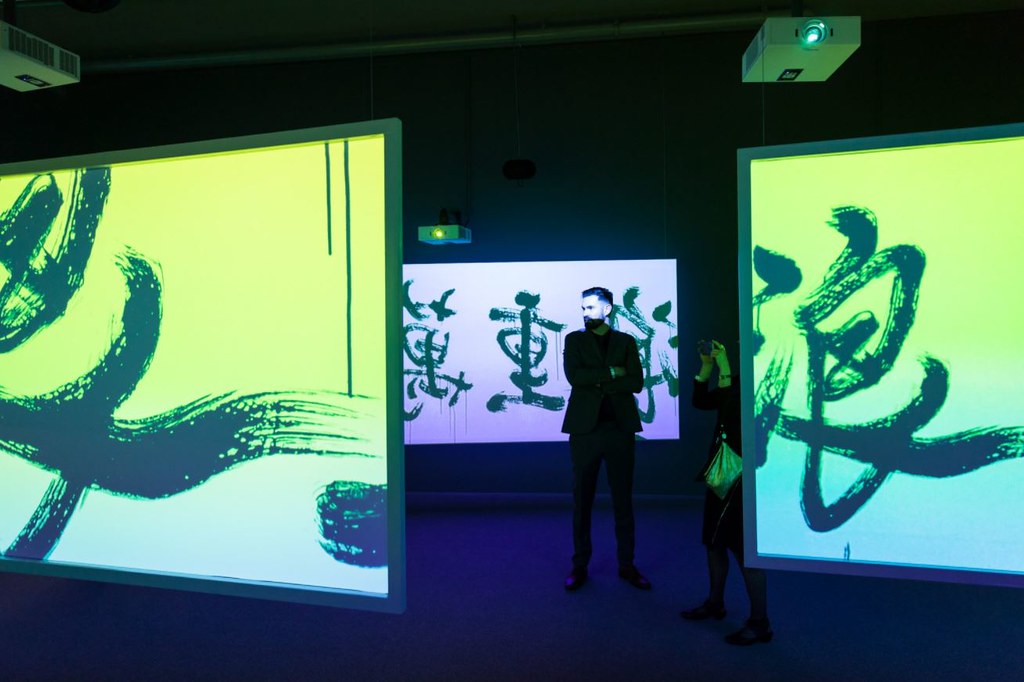