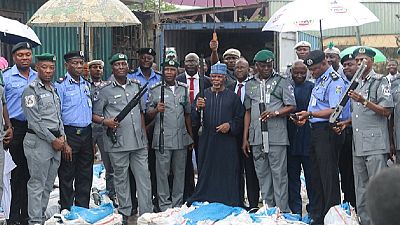 Customs authorities in Nigeria have reported a large arms haul at one of its ports in the commercial capital, Lagos.

The Nigerian Customs Service (NCS) reported what it called a ‘spectacular spectacular seizure of a deadly 1 X 20ft Container laden’ with three different types of rifles whose number came up to 1,100 pieces.

The NCS said the seizure at the Tincan Island Port Command (TICP) was made on the 6th of September, 2017 but they disclosed the information to the press on September 11.

The Comptroller-General of Customs, Col. Hameed Ibrahim Ali (Rtd) displayed the seized rifles at a Press Conference and said that investigations were still ongoing to nab the culprits. This is the second such seizure. A similar consignment was impounded months back. 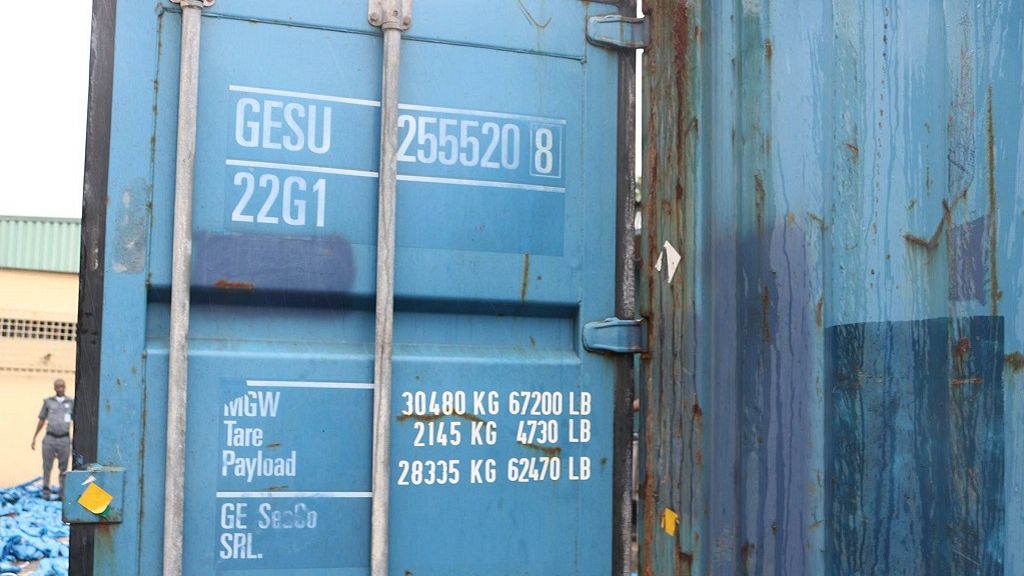 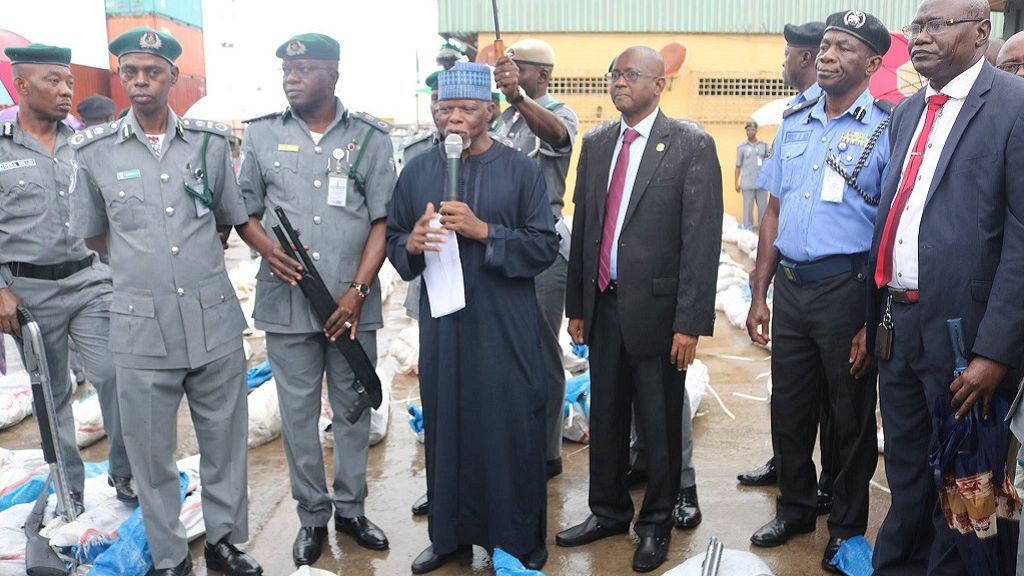 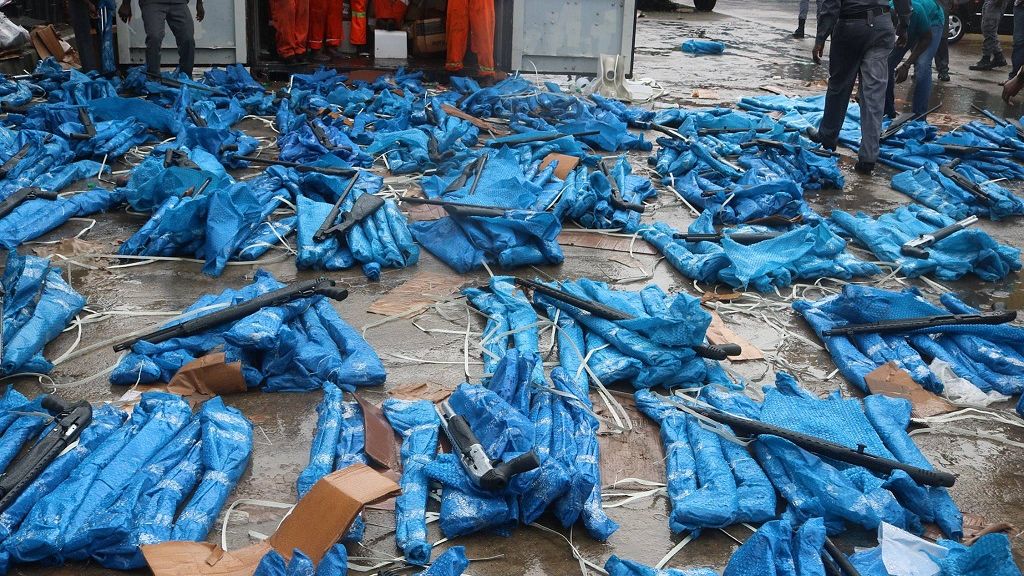 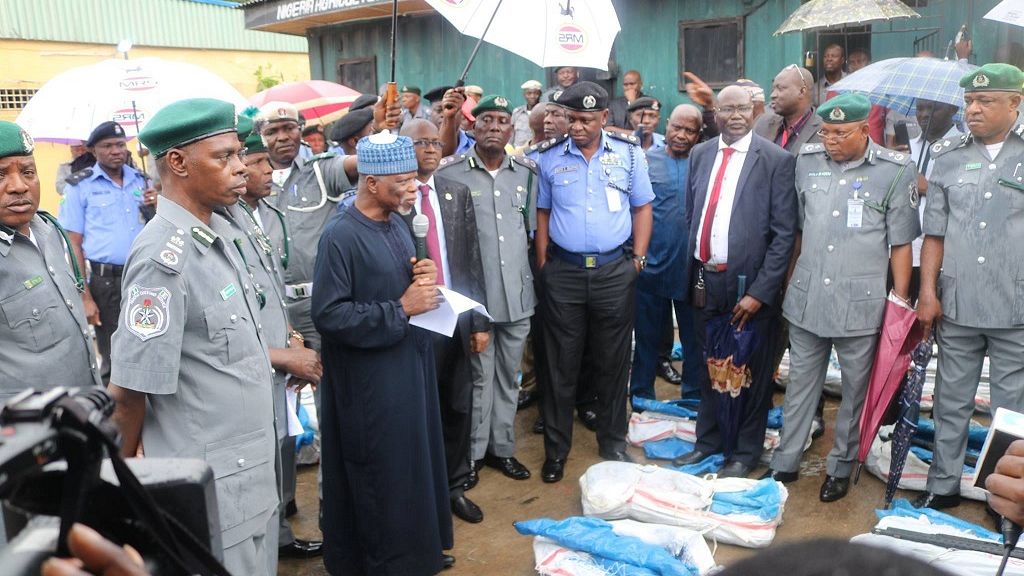