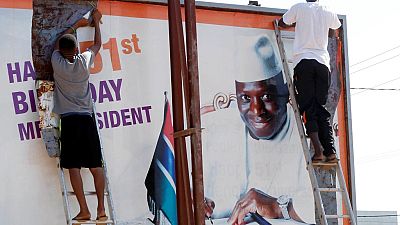 Former Gambian president, Yahya Jammeh, withdrew as much as $45 million (almost 2 billion dalasi) from the Central bank coffers to fund his lavish lifestyle, a presidential commission has heard.

A top official of the bank, Karamo Jawara, told the commission that between 2014 and 2015, the former leader sent his chief of protocol, one Sanna Jargu, and other aides to withdraw different sums of money from the bank’s vault.

He added that at the height of the withdrawals, funds expected from international gateway termination was expended before they hit the accounts. Most of the said transactions were linked to an account to which Jammeh was a sole signatory.

There were also instances of overdrafts solely to accommodate the volume of withdrawals even though it put the bank in a position of non-compliance with laid down guidelines for government accounts, Jawara added.

President Adama Barrow instituted the commission in mid July this year with the main aim of looking into finances and other properties owned by Jammeh. According to Barrow, the move was ‘‘another step in our change agenda for good governance.’‘

Today, Swearing-in of a 3 member Commission of Enquiry into the assets of Ex-President is another step in our change agenda for good gov. pic.twitter.com/hmWQWd6q7I

In May this year, authorities announced the seizure of some $50m of Jammeh’s assets and also froze over 130 properties and accounts linked to him.

Jammeh left the country after his over two-decade rule ended in January this year. He is currently in Equatorial Guinea. He has not commented on the situation back home since he left. The last that was seen of him was when pictures emerged of him working on a farm in his new country.

Jammeh lost elections to an opposition coalition led by Barrow in December last year. He accepted the loss to much admiration by political watchers before flipping on his word. 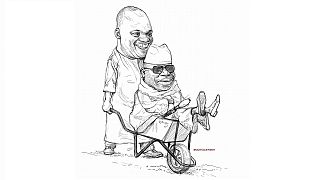 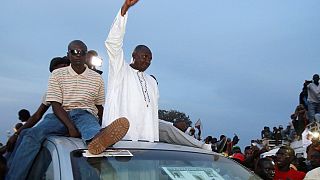