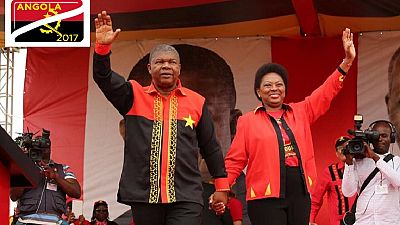 Angola’s National Electoral Commission (CNE) on Wednesday released official and final figures from the outcome of the country’s August 23 polls confirming that the governing MPLA won by over 61%.

The official declaration in the capital, Luanda, was delivered by CNE boss, Andre da Silva Neto, who declared that the MPLA won the polls by 61.07% of valid votes cast.

Its candidate, Joao Lourenco, was thus declared the president-elect. Lourenco – a former Defense minister, will take over from Jose Eduardo dos Santos who steps down after 38 years in charge.

Angolan Election Commission has confirmed the victory of the ruling MPLA & the its presidential candidate, João Lourenço w/ 61,07% of votes. pic.twitter.com/4bmDwUIxiq

The announcement comes despite an opposition coalition communication CNE calling for a recount of votes failure to which they threatened court action. With MPLA’s figures, the five opposition parties account for the remaining 39% of votes.

The final tally means the MPLA dropped some three percentage points after preliminary results put them at 64.8% of votes. At the time, the CNE said it was wrapping up results collation in other parts of the country that had to vote later following challenges encountered on August 23.

You can refer below for a LIVE blog we run on coverage of the entire process. 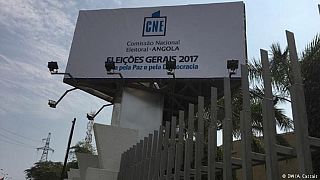 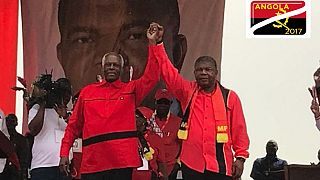