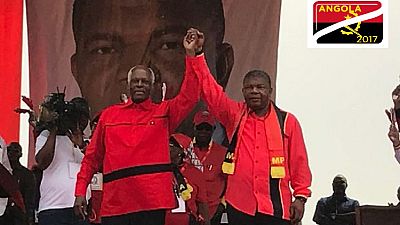 Preliminary results of Angola’s August 23 polls show that the ruling MPLA has garnered over 64% of votes whiles the main opposition UNITA has secured a little over 24%.

The electoral body, CNE, on Thursday disclosed to the press in the capital, Luanda, that final results were expected much later. CNE put voter turnout at 76.83%.

The MPLA had claimed a “qualified majority” on Thursday morning but failed to back their claims with figures. At the time opposition tallies was projecting that they had over 47% of votes.

Voting was rescheduled for three provinces in the country. The people of Benguela, Lunda Norte and Moxico will be casting their ballots on Saturday.

The reason the three provinces failed to vote was due to delay in the opening of polls caused by bad weather and the recent crash of a CNE helicopter that distributes election materials, the electoral commission said.

Given the trend that provisional results in the 15 other provinces have gone, political watchers doubt if it will have any significant impact on the preliminary figures. 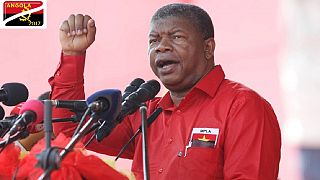 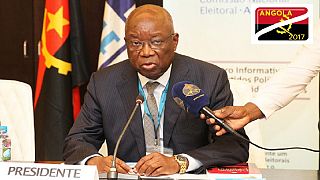