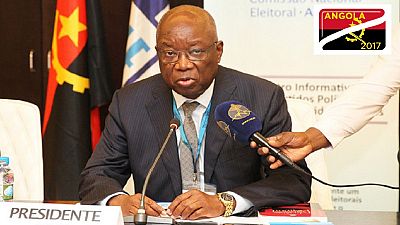 “It’s an example of how democratic elections should be carried out in any part of the world,” Neto told reporters at the close of polls.

He confirmed some issues that digged the process, that some hard-to-reach polling stations had opened late and some delegates from political parties had been denied initial entry to observe the vote.

It's an example of how democratic elections should be carried out in any part of the world.

Meanwhile, observers have agreed with the CNE that voting was largely smooth across the country. The next stage is counting of votes and the declaration of results in the vast country. A preliminary result is expected by Saturday.

Former Mozambique President Joaquim Chissano, one of the observation team members, said the process had been smooth.

“I would like to thank the invitation made by the Angolan government, in the name of president Jose Eduardo dos Santos, to be a part of the international observers in the election, which is important to Angola, our region and all of Africa.

“Since I came here, I’ve heard of the good things. The campaign has gone very well and without incidents. This proves to be a mature election and very well organized,” said Chissano. 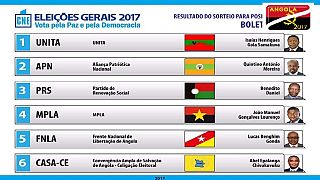 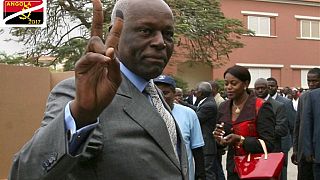