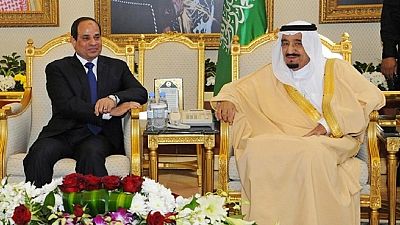 The King of Saudi has invited as guests, a thousand families of Egyptian security officials killed in the line of duty to perform this year’s Hajj pilgrimage in Mecca.

King Salman issued the instructions in appreciation of the sacrifices their slain families made in the fight against terrorism, Saudi ambassador to Cairo Ahmed bin Abdulaziz Qattan said on Monday.

According to the Saudi news agency, the King wants the arrangements be made swiftly so they can perform Hajj smoothly as his guests.

Egypt has been fighting a long-running insurgency by the local IS affiliate with hundreds of soldiers, policemen and civilians having been killed in the insurgency.

President Abdel Fattah al-Sisi has vowed to root the country from extremism.