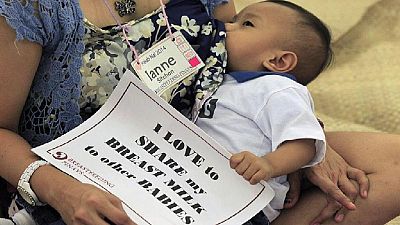 No country does enough to help mothers breastfeed their babies for the recommended minimum of six months, a U.N.-backed study said on Tuesday, as it called for governments to clamp down on baby-formula marketing and pass laws for paid maternity leave.

Experts said investing in breastfeeding – which helps prevent infant deaths and boosts physical development and IQ – could save hundreds of thousands of children’s lives and bring major economic benefits.

A study by the Global Breastfeeding Collective – a new initiative to improve breastfeeding rates – showed only 40 percent of young babies were exclusively breastfed for six months, as recommended by the World Health Organization (WHO).

By failing to invest in breastfeeding, we are failing mothers and their babies – and paying a double price: in lost lives and in lost opportunity.

Boosting the rate to 50 percent by 2025 would save the lives of 520,000 young children and potentially generate $300 billion in economic gains over 10 years, the report said.

The gains would result from reduced illness and health care costs and increased productivity.

Rwanda and Burundi have the highest rates of exclusive breastfeeding for a baby’s first six months – 87 and 83 percent respectively – according to an index published with the report, while Chad and Djibouti came bottom, scoring 0 and 1 percent.

In the United States, the world’s largest economy, only a quarter of babies under six months are breastfed exclusively, according to the scorecard. In China, the second biggest economy, the rate is one in five.

Anthony Lake, head of the U.N. children’s agency UNICEF, said promoting breastfeeding was one of the most cost-effective investments nations could make in the future health of their economies and societies.

“By failing to invest in breastfeeding, we are failing mothers and their babies – and paying a double price: in lost lives and in lost opportunity,” he said in a statement.

The index, released at the start of World Breastfeeding Week, is the first global compilation of comparative data on breastfeeding.

“There are millions of women out there who want to breastfeed, but they don’t have the support they need to do so.”

The collective, comprising some 20 groups led by the WHO and UNICEF, also called for countries to enact better workplace breastfeeding policies and control the marketing of breastmilk substitutes.

Although formula milk contains the nutrients needed for a baby’s growth, experts say it doesn’t offer the added protection against illness.

The United Nations says breastfeeding is critical for achieving many of the Sustainable Development Goals, a set of targets agreed by world leaders in 2015 for reducing poverty and inequality. 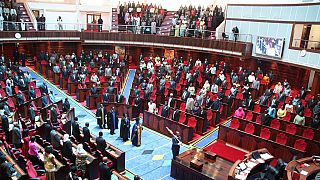 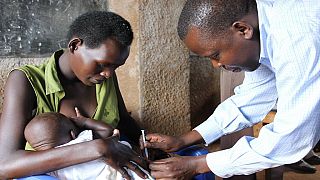 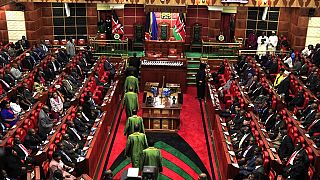