Uganda on alert as neighbours, Rwanda and Kenya, vote in crucial polls 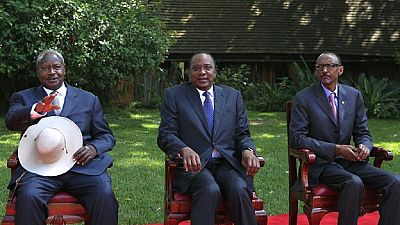 Ugandan authorities say they are keenly monitoring crucial elections that are due in neighbouring Kenya and Rwanda.

Ugandan local media portal, the Daily Monitor, reports that a meeting last week chaired by Prime Minister, Ruhakana Rugundu, had the two polls topping the agenda given the effects that the Kenyan polls especially could have on Uganda if violence results.

The portal quotes sources who said PM Rugundu said it was Uganda’s hope that the (Kenya) elections “go on well” for the better of the region.

This time we are fully prepared for any eventualities and each line ministry is working around the clock.

The need to issue a travel advisory in respect of both countries also came up during the meeting with other ministers reiterating the need instead to beef up the country’s preparedness in the event of any disturbances.

“This time we are fully prepared for any eventualities and each line ministry is working around the clock,” the country’s Minister for International relations, Okello Oryem said. He added that even though fuel supply will be Uganda’s biggest headache, they had reserves to last for three weeks.

Uganda suffered in the wake of the 2007 post-election violence that claimed over 1,000 Kenyan lives displacing over half a million others.

Kenya elections are usually dogged with ethnic tensions in an already volatile region. It is often the focus of continental and global players due to its sensitivity.

The polls are a little over a week from today (August 8). They are general polls for the presidency, governorship, members of parliament and members of county assembly. The main battle is between incumbent Uhuru Kenyatta and Raila Odinga for who becomes president.

In the case of Rwanda, the country goes to the polls this Friday, August 4, for what is its third multiparty presidential polls. Incumbent Paul Kagame is up against a main opposition candidate, Frank Habineza and an independent candidate. 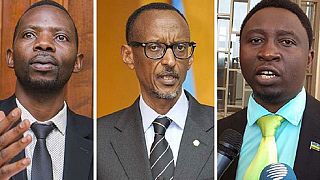 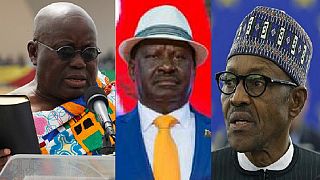 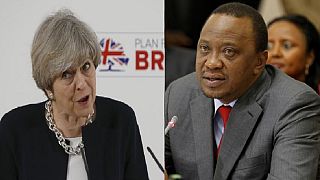