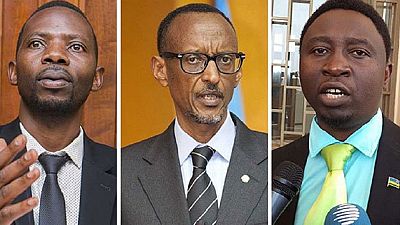 Rwandans go to the polls to elect a new president for a seven year term. The August 4 presidential election is seen as a walk in the park for incumbent Paul Kagame.

The 59-year-old Kagame has been in charge since 2000 after taking over from the then President Pasteur Bizimungu, who resigned paving the way for vice-president Kagame to take charge of the country ravaged by the 1994 genocide.

This election is the third since Kagame became president. He won the 2003 and 2010 polls with landslides. Garnering over 90% of valid votes cast in both instances. He faces two contenders come August 4.

As part of Africanews’ coverage of the Rwandan elections, our Africa Elections page profiles the three men aiming to lead one of Africa’s rising stars and economic powerhouses.

Led by Kagame, the Rwanda Patriotic Army defeated the the government in July 1994 and the RPF subsequently set Rwanda on its current course towards reconciliation, nation building and socioeconomic development.

On 22 April 2000 Paul Kagame took the oath of office as President of the Republic of Rwanda after being elected by the Transitional National Assembly. He won the first ever democratic elections held in Rwanda in August 2003 and was re-elected to a second seven-year mandate in August 2010. 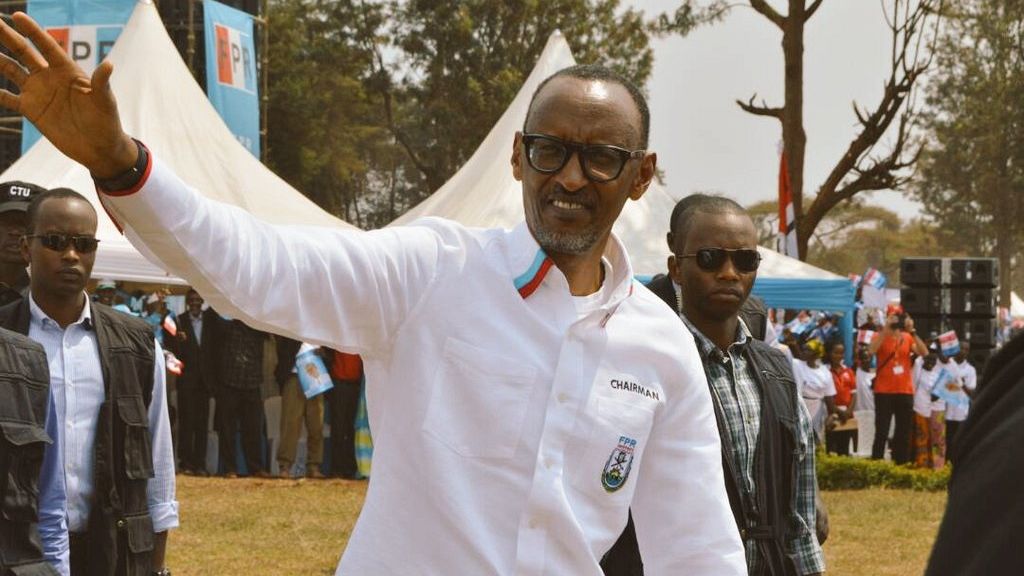 Frank Habineza – Founder and leader of Rwanda’s only opposition party

The 40-year-old Habineza leads Rwanda’s only opposition party, the Democratic Green Party (DGP) which is contesting in its first presidential polls. The DGP failed to register back in 2009 hence its inability to challenge Kagame in the 2010 polls.

Habineza is a graduate of the National University of Rwanda from where he graduated in 2004 with a major in Public Administration. His leadership activities started in university but more in the area of environment protection.

He has previously served as special assistant to a minister under Kagame. He also led a civil society platform involved in the conservation of the River Nile. He resigned from all his activities and entered full time politics in 2009. He also has a media background having worked for media outfits like the Rwanda Newsline and the Rwanda Herald Newspaper. 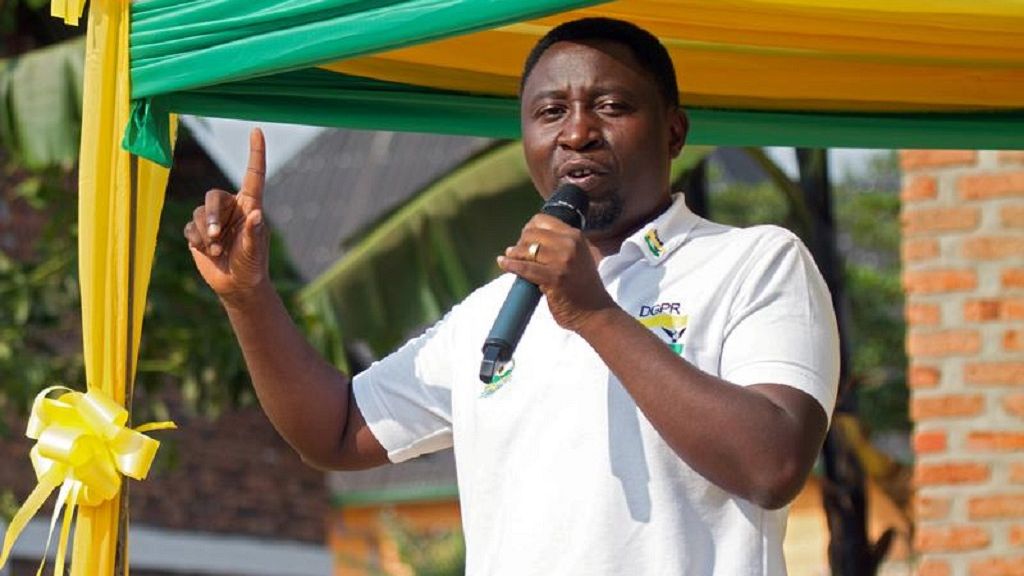 Philippe Mpayimana – the candidate with the child-child birth control dream

The third candidate in the elections is an independent aspirant, Philippe Mpayimana, 47. He has attracted news headlines in the lead up to August 4 thanks to a birth control policy he has vowed to champion if elected.

He stated on the campaign trail that if voted into office, he will initiate a three-child policy restricting women from giving birth to more than three children. Local media portal, the New Times said he was speaking in the Western Province of the country.

“I will make it law that no woman gives birth to more than three kids. This is because it is the woman’s responsibility to know how many children she should produce,” he was quoted as saying.

“This talk that a woman should bear children they can raise is nonsense. They should give birth to children that the nation is capable of looking after,” the 47-year-old said, adding that families with more than three children will not benefit from free social amenities. 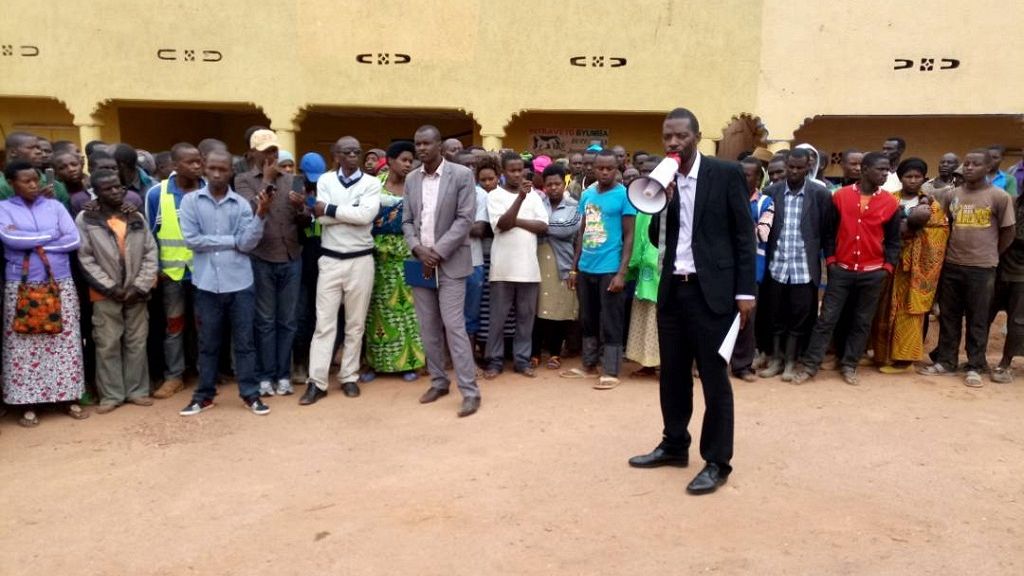 RDF vs. DGP vs. Independent Aspirant – Who wins the vote?

Three candidates will be on the ballot paper that eligible voters will be handed to exercise their franchise. Independent aspirant Philippe Mpayimana, along with Rwanda Patriotic Front (RPF)‘s President Paul Kagame (incumbent) and Democratic Green Party (DGP) Frank Habineza.

All three have been running around the county actively campaigning. Elections will be held on August 3 in the diaspora and August 4 in Rwanda.