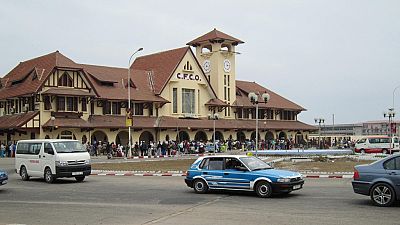 Internet connection in Congo-Brazzaville was restored on Saturday after 15 days of nationwide disruptions and slowdowns that started since June 9, 2017, after a damage to the country’s main submarine cables.

It was restored ahead of the five-week projected period given by the technical team working on the cut cable.

This was connected via a cable from Kinshasa in neighbouring Democratic Republic of Congo.

Congo-Brazzaville is in Central Africa and bordered by five countries and the Atlantic Ocean to the west, where its second largest city – Pointe-Noire – connects the country to the rest of the world by sea. 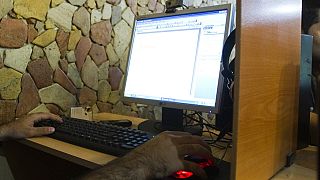