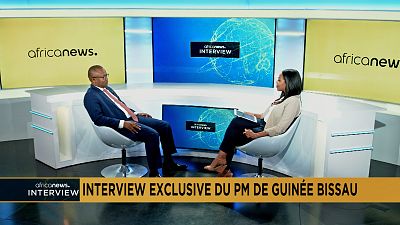 Guinea-Bissau Prime Minister Umaro Sissoco Embalo opened up on his country’s political situation since his appointment in November 2016, after the dismissal of Prime Minister Baciro Dja.

He spoke exclusively to Africanews on Sunday in Congo’s economic capital Pointe-Noire.

Watch the attached video for the full interview.