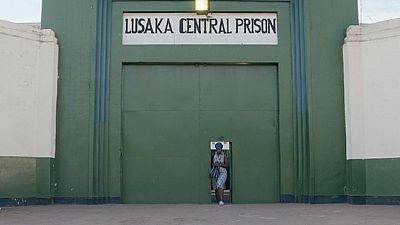 Zambia’s President Edgar Lungu has pardoned 428 prisoners as part of the celebrations of the Africa Freedom Day.

He also commuted long sentences of 11 inmates as part of the constitutional powers granted him as president, state-owned media ZNBC reported.

They cited a statement from the Home Affairs Minister Steven Kamyongo who says the pardon is timely as it will ease the congestion at the country’s prisons.

This follows the pardon of 847 prisoners in December last year during the Christmas festivities. 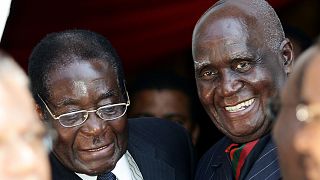