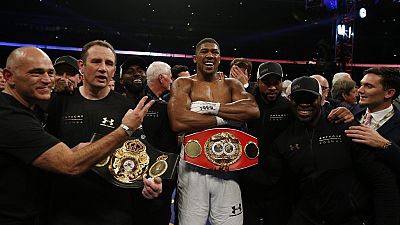 Nigeria-born British boxer, Anthony Joshua, has disclosed that the secret to his success in the ring was a Nigerian delicacy known as eba and egushi.

27-year-old Joshua over the weekend stopped his 41-year-old Ukrainian opponent, Wladimir Klitschko, in the 11th round to snatch the WBA title while retaining his IBF and IBO world championship titles.

In an interview with a Nigerian sports journalist, Oma Akatugba, at an event before his bout with Klitschko, Joshua said the secret behind his success was eba (pounded yam) and egushi (soup prepared with melon seeds).

I'm going to give away my secret but that is the pounded yam, eba (and) egushi (soup), that's the secret of the success.

He was responding to a question about how he associated with Nigeria despite living in the United Kingdom, Joshua said, ‘‘I’m going to give away my secret but that is the pounded yam, eba (and) egushi (soup), that’s the secret of the success.’‘ 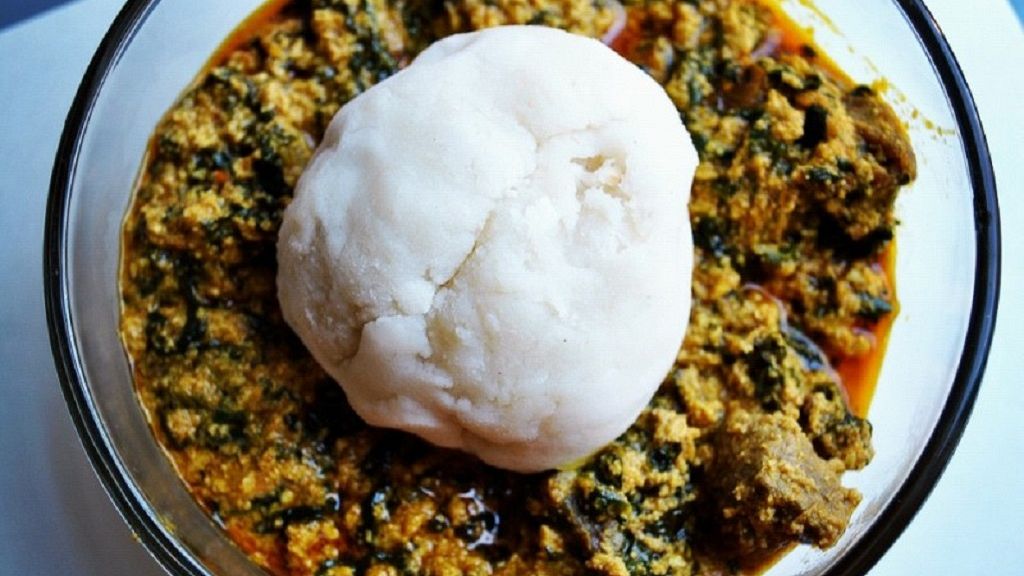 Joshua further expressed the willingness to do more to help his country of birth even though together with his mom, they are helping her village.

“I’m even trying out to get to meet the governor, and go and get something back to Nigeria, even though we do small things for the country between my family and my mother, we help out the village she came from and If I could do more on a large scale, I’ll definitely come down there and associate myself more with Nigeria,” he added.

Joshua delivered one of the great nights in the sport’s history in Britain, as he handed former World heavyweight champion, Klitschko a crushing defeat on April 29, 2017.

It was billed as the biggest fight night ever staged in a British ring and it did live up to its billing with so much for the 90,000 fans at the Wembley stadium and beyond to cheer about. 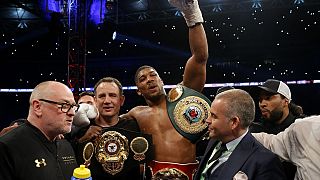 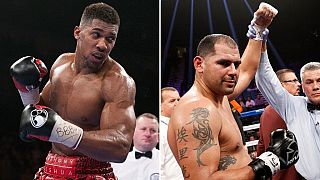 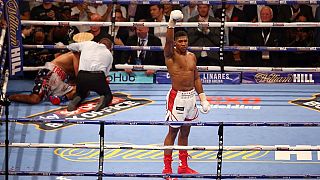