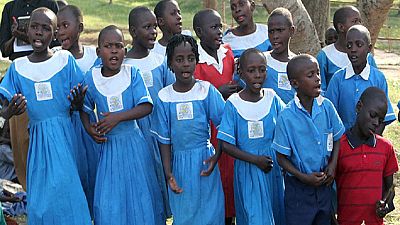 A report by the World Linguistic Society has named Uganda as the best English speaking country in Africa. The study names Uganda at the top, followed by Zambia, South Africa and Kenya respectively.

English is Uganda’s official language used in schools, various institutions in the country and even government addressings.

The study revealed that majority of Ugandans can articulate English words fluently than any other English speaking country in Africa.

Here are the top English speaking countries in Africa.

More than 23 African countries lists English as one of their official languages while 26 uses French.

Among African languages, Swahili is the most spoken on the continent with over 100 million speakers followed by Amharic and Yoruba respectively.