With a mobile app, you can now digitally report a crime in Kenya 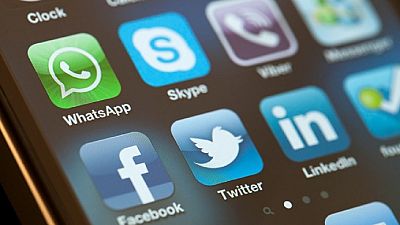 Kenya has gone a step ahead in crime reporting after it launched on Tuesday a free crime monitoring app that allows anyone with a smartphone to digitally report a crime.

“It collects, collates, reports and uses data to make individuals and communities inclusive, safer and free by giving them opportunity to report crime incidences in specific localities in real time,” NCRC announced.

“The App will significantly reduce unreported crime, because it has security features that will guarantee the information received will be held in confidence and the privacy of those who report crimes will be respected,” the head of the state agency, Gerald Wandera told local media.

The app also allows users to upload photographs, PDF and audio files related to the crime they are reporting.

According to the findings, less than half of crime victims reported the matter to the police, with 54 per cent saying they did not want to take the matter further, and another 40 per cent feeling the police are inefficient and corrupt.