Somalia’s speaker of parliament has retained his seat after polling majority of votes on Wednesday.

Mohamed Sheikh Osman Jawari was endorsed to be the Speaker of Somalia’s House of the People with 141 votes ahead of the second contender who polled 97 votes.

Jawari expressed appreciation for his reelection into the House and called on the members to put aside their differences and serve the people.

Jawari worked for the Somali government during the civilian government of the 1960s and the socialist government between 1970s and 1980s.

He was first elected Speaker of the federal Parliament in 2012.

Following his re-election, he will preside over the election of his two deputies and the presidential election to be held in parliament. 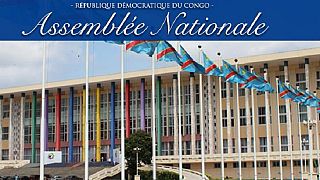