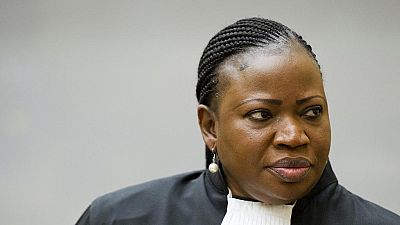 Civil society groups in the Democratic Republic of Congo want clarity on the killings that have been ongoing in Beni, in the north eastern part of the country, for the past two years.

They are calling on the International Criminal Court to investigate the killings which have led to about 1200 deaths, with nearly 1400 people missing.

The president of Beni’s civil society says the government seems powerless in the face of the ongoing violence while the international community seems indifferent.

Six people were tried in August in relation to the massacres.

The killings have been linked to ADF, a dissident group from the Ugandan rebellion linked to Somalia’s al-shabab and the Lord’s Resistance Army.

Responding to the civil society’s call for clarity on the Beni massacre, the office of the ICC prosecutor said they have information which could lead to judicial sanctions against the DRC.