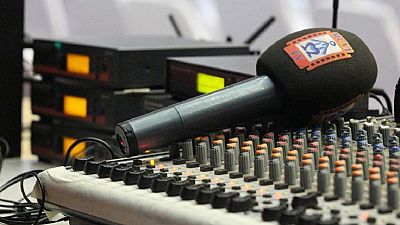 Zambia’s broadcasting regulator has lifted the ban on a radio station which had its licence revoked on the basis of unprofessional conduct before, during and after the August 11 polls.

Itezhi Tezhi Radio had its operational licence restored by the Independent Broadcasting Authority (IBA) on the same day that Muvi Television and Komboni Radio’s lawyers will be pleading their case in court, local media reports.

The Authority said it had observed that before, during and after the August 11, 2016 elections, the sanctioned media houses were acting contrary to provisions of the IBA Act, ‘‘it has therefore become necessary for the Authority to suspend the licenses of the three stations in the public interest,’‘

But in a press statement dated 30th August 2016, the IBA board said it had lifted the ban on the radio station because they the station requested a special hearing ahead of the IBA’s September 14 scheduled date and admitted its wrongdoing.

‘‘The station admitted that it had aired a programme during which a guest was inciting violence.

‘‘The station further submitted that it was remorseful and appealed to the IBA to be lenient and consider lifting the suspension as it is the only source of information in the area,’‘ the statement added.