Cotonou: A city to discover [Travel on The Morning Call] 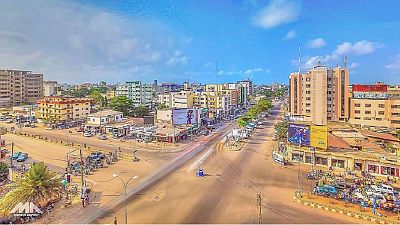 We make our way to the West African city of Cotonou in Benin which has a rich cultural background and beautiful people.

Cotonou is a hub of informal trade in the sub-region due to its proximity with Nigeria.

A fishing village two centuries ago, the city has grown to be an economic center with a concentration of political institutions and banks.

Today, growing tourism has become one of the top priorities of Benin’s government.

According to government figures, the tourism sector contributes only to 2.5% to the GDP, despite its potential.