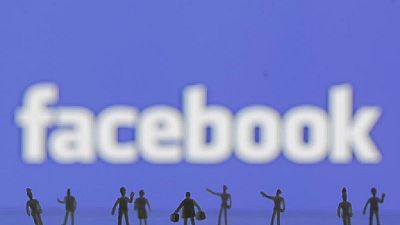 Facebook’s appeal to the young should be a matter of concern to the social media giants. People under 25 years are spending a lower amount of total mobile time on the platform as compared to other age groups.

This is according to Barron’s, a leading global investing publication. The outfit released a report on Sunday touting the ability of facebook to make huge profits through mobile adverts but said the lower mobile time by young people was a matter of ‘concern.’

The Barron’s report projects that Facebook’s stock could rise over 20% in the coming year. The main reason being the growing mobile advertising revenue that the company continues to rake in.

Facebook also has other avenues of ad load growth, including Instagram, Messenger and WhatsApp, which have yet to fill up on ads, the report noted.

Wall Street expects daily average users, which are 1.1 billion now, to reach 1.7 billion in four years. By then, Facebook will have learned more about how to turn its ads into transactions, leading to growth in the advertising rate it charges, Barron’s added.

The company’s shares traded at just under $124 on Friday but the Barron’s report states that it could hit $153 a share in a year. Facebook recently reported that its second quarter profits had surged by 186% to hit $2 billion. 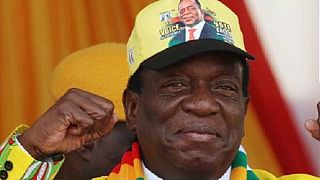