Russia has rejected US suggestions that it might be violating a UN resolution by using an Iranian air base to launch air strikes in Syria.

Russian Foreign Minister Sergei Lavrov responded to the US allegations during a news conference in Moscow, telling journalists: “There are no reasons to suspect Russia of violating Resolution 2231. According to this resolution it is necessary to coordinate with the UN Security Council the supply, sale and transfer to Iran of certain types of weapons, including military aircraft. In the case which is being discussed currently neither supply nor transfer or sale of military aircraft to Iran has taken place.”

#Lavrov: There are no reasons to suspect #Russia of violating UN Security Council Resolution 2231 pic.twitter.com/AzFkr8CotO

He added: “These military aircraft are being used by Russian air forces with Iran’s agreement as a part of the anti-terrorist operation on the territory of the Syrian Arab Republic and on the request of the legal Syrian leadership which the Islamic republic of Iran also cooperates with upon request.”

At the same time the chairman of Iran’s parliament Ali Larijani stressed that Russia does not have a permanent military base within the Islamic Republic.

He told a parliamentary session: “We have not given a military base to anyone. The fact that we have cooperation with Russia as our ally over regional issues, specifically on Syria, does not mean that we have given the Russians a military base. If some media have reported such a thing, I deny that.”

Larijani’s comments seemed to be more aimed at addressing concerns within his own country over the Russian air strikes.

Iran’s constitution, ratified after its 1979 Islamic Revolution, states no foreign power can have a permanent military base on its soil.

Moscow first used Iran as a base from which to launch air strikes in Syria on Tuesday, deepening its involvement in the five-year-old Syrian civil war and angering the United States.

Washington called the move “unfortunate” and said on Tuesday it was looking into whether Russia’s move had violated UN Security Council Resolution 2231. 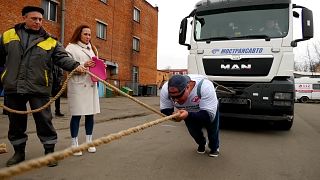 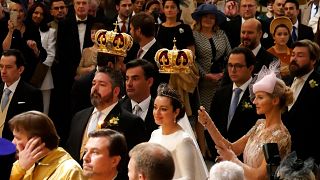 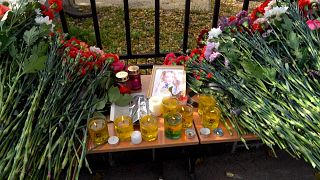