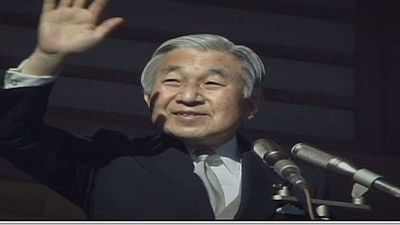 In only his second ever public address to the nation, Japan’s Emperor Akihito has signalled his desire to step down.

While stopping short of saying he wanted to abdicate, the 82-year old expressed fears over his ailing health and ability to carry out his duties due to old age.

In recent years Akihito has undergone heart surgery and has been treated for prostate cancer.

Reacting to the address, Japanese premier Shinzo Abe said the government would ‘‘seriously’‘ discuss the constitutional changes required to enable the emperor to step down.

Currently no legal procedures exist for an abdication and such a move would need to be approved by parliament.

Once considered divine, the emperor is defined under Japanese law as a symbol of the state and has no political power.

The desire to abdicate could be seen as political.