Total to sponsor CAF competitions for the next eight years 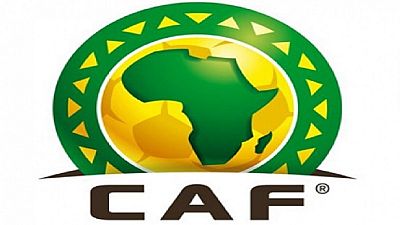 French oil giant Total has secured an eight-year sponsorship package from the Confederation of African Football (CAF) to support 10 of its principal competitions.

Total, Title Sponsor of the Africa Cup of Nations and Partner of African Football https://t.co/tui3Rq8HqP

In a joint statement released on Thursday, Total will start with the Africa Cup of Nations to be held in Gabon therefore renaming it Total Africa cup of Nations.

“This partnership is a major milestone in our ongoing search for additional resources to accelerate African football’s development,” the President of the Confederation of African Football, Issa Hayatou said. 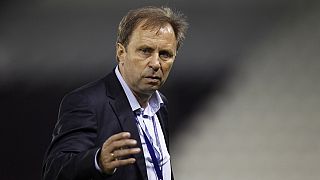