According to the country’s central bank, this growth will be driven by construction, communications and finance.

The country is experiencing increased real estate development for residential and non-
residential purposes and building of road networks.

“Construction has been the major contributor to growth for the past two years contributing 23.9 per cent and 18.8 per cent in 2015 and 2014, respectively,” noted the bank in its monetary policy satement

The use of mobile services continues to register strong growth for the ICT sector. Meanwhile, increased levels of financial intermediation is aiding to the growth in the banking and insurance industry.

In 2015, East Africa’s second largest economy registered a growth of 7 per cent same as the growth registered in 2014.

The strong growth was supported by stability in power supply, moderation in oil price and high growth of credit to the private sector.

Meanwhile, the economy is expected to maintain strong growth momentum in 2016 of 7.3 per cent supported by government initiative.

“The macroeconomic policies pursued in 2015/16 and the initiatives under the Second Five Year Development Plan, have set strong foundation for a sustained growth,” noted the bank. 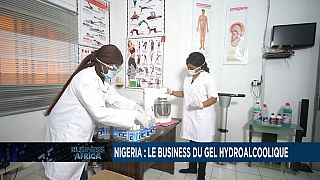 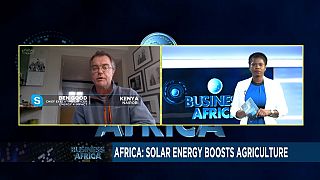