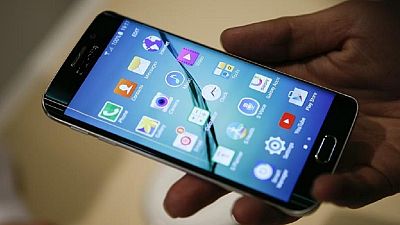 Algeria has temporarily blocked access to facebook, twitter and other social media platforms across the country. The move forms part of measures to fight cheating in secondary school exams.

Almost half of students are being forced to retake the baccalaureate exam, starting on Sunday, after the initial session was marred by online leaking.

“The cut in social media is directly related to the partial baccalaureate exams that are taking place on Sunday,“the APS state news agency said quoting an official source.

The cut in social media is directly related to the partial baccalaureate exams that are taking place on Sunday.

The exam retake was necessitated because students were able to access questions on Facebook and other social media ahead of the exam in early June. The north African country has struggled with baccalaureate leaks in recent years.

“This is to protect students from the publication of false papers for these exams.”
Media reports indicate that access to the internet through the 3G mobile network also seemed to be disrupted on Sunday.

Following the earlier exams leaks, police swoops resulted in the arrest of dozens people, including officials working in national education offices and printers, as part of an investigation into how parts of the 2016 high school exams were leaked onto social media.

Whiles the likes of Algeria are blocking social media to avert exam leakages, elsewhere in Africa, similar blockages are in respect of political situations as has been the case in Uganda and Congo Brazzaville.

A similar move by the police in Ghana during their forthcoming elections has been heavily resisted by civil society groups in the west African country.