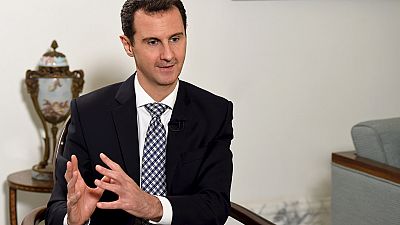 Syrian President, Bashar al-Assad has accepted a ceasefire deal announced by the United States and Russia.

The deal which excludes insurgency against al-Qaeda and the Islamic state is set to commence this weekend.

“We have said that we are ready to stop military operations, but the issue relates to more important factors such as preventing terrorists from using it to improve their positions,” an official online media outlet for the Syrian presidency quoted Assad as saying.

I hope it is accomplished and that Syrian people feel safe and bloods stop.

The Syrian government confirmed that it would coordinate with Russia to decide which groups and areas would be excluded in the plan that is due to take effect on Saturday.

Even as the plan is yet to take effect, many are optimistic that the cessation of hostilities will hold.

A retired worker Adnan Hamdoun said he expected the plan to stop the killing.

“I hope it is accomplished and that Syrian people feel safe and bloods stop. These are the wishes of every Syrian who loves their country. We hope that the parties are serious. But it is a hard thing because there are too many people involved,” he said.

Others like a retired judge Adnan Tabnaj said the plan will pave way for talks and also help the parties involved reach a political consensus.

“In a statement, the government stressed the importance of sealing the borders and halting foreign support to armed groups and preventing these organisations from strengthening their capabilities or changing their positions, in order to avoid what may lead to wrecking this agreement,” he said.

The Syrian government has stressed the need to seal its borders to halt foreign support of the armed groups. 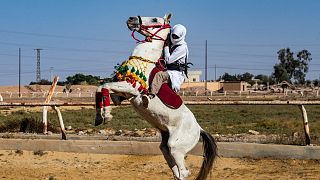 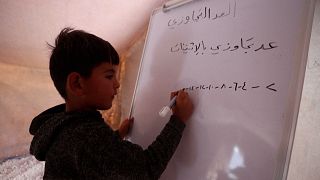 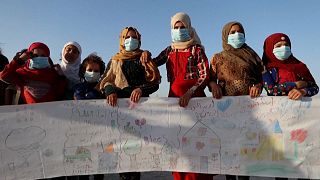