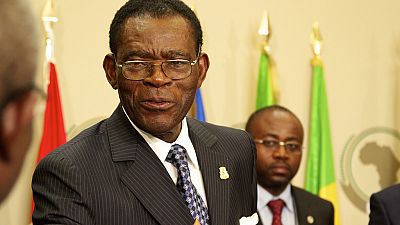 Equatorial Guinea has began the election census process on Friday in preparation for the Presidential elections.

The official radio station announced that the voters’ census for the presidential election will begin on January 15 and finish on January 30.

The presidential election is planned to take place in November, but according to some sources in Malabo, it could be moved forward to June. The previous election saw a total of 291,000 registered as voters.

President Teodoro Obiang Nguema has lead the country since 1979. His regime has always been under criticism for its repression to opponents.

In a joint press statement, three opposition political parties – The Social Democracy Convergence(CPDS), the Innovation Citizens (CI) and the right center Union (UCD) questioned the legitimacy of the census and also put forward their lack of transparency to the whole system.

With the discovery of oil in Equatorial Guinea in 1990s, the country has been able to rip big but this has not reflected in lives of its citizens. Low life expectancy, limited access to basic facilities and high child mortality has continued to retard the growth of its citizens.