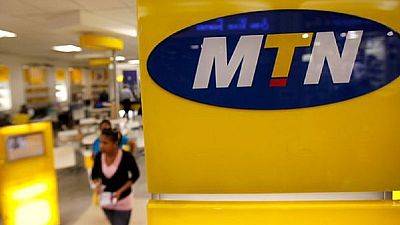 MTN Cameroon announced the launch of a 4G mobile network in Cameroon to boost Cameroon’s economy while its Nigerian operations took to court the Communication Commission over a $3.9bn fine.

The Cameroon inroad is major in all aspects and would be useful to its nearly 10.4 million subscribers, a little over half of the West African country’s population of some 22.8 million.

"The 4G of MTN Cameroon is an evolution," Linda Kouam, MTN's chief marketing officer, told journalists in the capital, Yaounde.

The $3.9bn fine was imposed on them for the alleged breach of rules on SIM-card registrations.

MTN had initially been fined $5.2bn for failing to disconnect users with unregistered SIM cards the fine was reduced and was due to be paid at the end of this month.

This initial fine was more than MTN’s total sales in Nigeria last year and the equivalent of about 37% of the group’s total revenue.

Its shares rose to 6.31% closing at R138.20 on the Johannesburg Stock Exchange (JSE) paring losses since the fine was imposed to about 25 percent.