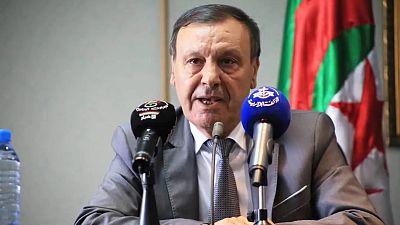 Algeria’s government has sacked the head of the Public Television Establishment (EPTV) Chabane Lounakel a day after the network broadcasted the qualification of Morocco’s national team to the World Cup semi-finals.

Nadir Boukabes replaced Lounakel as the general director of the EPTV, also known as Television Algerienne - a company that manages a branch of public television in Algeria, according to a statement from Algeria’s Ministry of Communication, Algeria's News Agency APS reported.

The statement, however, did not specify the reasons behind the sacking of the general director of EPTV, who was appointed in May 2021.

However, this announcement strangely coincides with the broadcast by Algerian television of the qualification of the Atlas Lions in the semi-finals of the World Cup, according to local media sources.

This incident is not the first of its kind in Algeria. In November, Algeria’s television channel TV2 Algerie sparked controversy after featuring the results of three matches but ignored displaying Morocco’s 2-0 victory against Belgium in the World Cup, a report by Morocco world news indicated

Amid continuous support from millions of Arabs and Africans from across the world, none of the Algerian officials congratulated Morocco for qualifying for the semi-finals.

Morocco has become the first Arab and African country to qualify for the semi-finals phase in World Cup history. 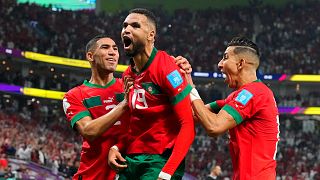