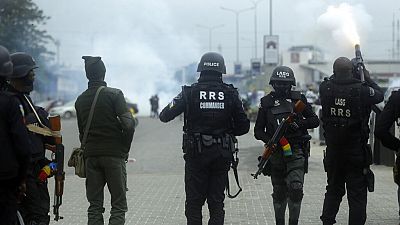 Nigeria's police have killed three gunmen while repelling an attack on an Electoral Commission office in south-eastern Nigeria.

The attackers tried to storm the main Inec office in Owerri, capital of Imo State, police said, on Monday (November 12).

"The Inec headquarters in Owerri was attacked early this morning by gunmen who destroyed part of the building, furniture and equipment," Michael Abattam, spokesman for the Imo State police told AFP.

An exchange of fire broke out, "three of the attackers were killed and two were arrested," Abattam added.

Nigerians will elect a successor to President Muhammadu Buhari at the end of February. Buhari, a former army general, is not standing for re-election after two terms in office and a record that is seen as disastrous, with the country in the grip of a severe economic crisis and widespread insecurity.

Several Inec offices have recently been attacked, particularly in the southeast where separatist groups are active.

Inec spokesman Festus Okoye confirmed the attack in a statement Monday, saying it was the third such incident in Imo State in two weeks.

The Inec recently warned of the threat of increased violence during the election campaign, adding that it had recorded at least 50 attacks since the exercise began nearly two months ago.

Although no group has claimed responsibility for the new attack, southeastern Nigeria has seen a large number of attacks attributed to the Indigenous Peoples of Biafra (IPOB) movement.

Ipob, which seeks the rebirth of a separate state for the Igbo ethnic group, has repeatedly denied any responsibility for the violence.

According to local media, more than 100 police and other security personnel have been killed since the beginning of last year in targeted attacks. 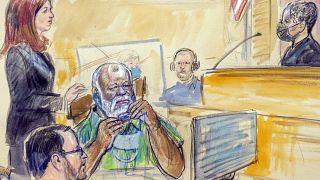 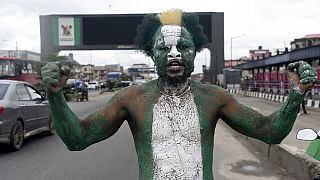 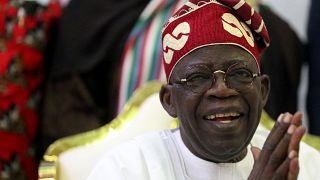