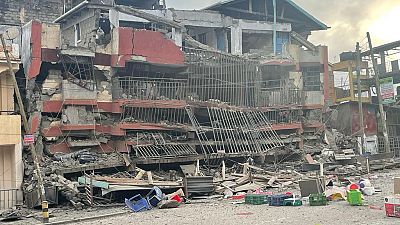 Another five-storey residential building collapsed on Monday in Ruiru on the outskirts of Kenya's capital, Nairobi, hours after its over 100 tenants were evacuated.

The evacuation was witnessed by the local governor, Kimani Wamatangi, on Sunday afternoon after the building developed cracks.

The National Construction Authority was earlier reported to have found it to be structurally unsound, according to local media reports.

“Tenants can no longer stay in this house because its columns- which are supposed to support it have cracked. It cannot stand for long. If not for the neighbouring house that is supporting it, it could already be down,” Wamatangi said while leading the rescue operations on Sunday, Local television station Citizen TV quoted.

This is the second building to collapse in Kiambu within one week. On November 17, another 5-storey building collapsed in Ruaka, Kiambu County. 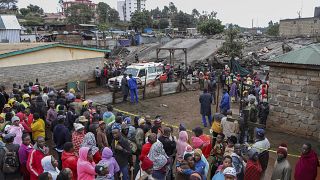