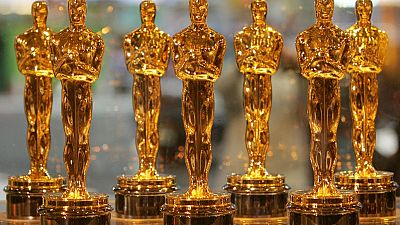 The Academy of Motion Picture Arts and Sciences has as the Nigerian Oscars Selection Committee to reconvene for a revote following the crisis that emerged during voting for the 2023 awards.

In recent weeks, the Nigerian Oscar Selection Committee has been rocked by an internal crisis over its September announcement that no film qualified for the 2023 Oscars International Feature Film category submission.

According to committee member Shaibu Husseini, the Academy had granted NOSC an "extension for a final determination" by the members.

"I have just been informed that the International Feature Film Executive Committee of @TheAcademy has intervened in the issue regarding the Nigerian Official Selection Committee (NOSC). I note that an extension has been granted for a final determination by the @officialnosc," Husseini tweeted.

"I also note the IFF Committee's directive that 'the ENTIRE approved NOSC will be required to ALL reconvene and make a final determination. Though I resigned my membership of the NOSC because I felt, among other reasons, that we did not reach a CONSENSUS on the 'nill submission'."

Following the internal crisis, some committee members were reported to have confirmed their resignation amid reports of alleged misconduct by some senior officials in the committee.

Recall that in a statement released by NOSC, the committee voted for three films including EbonyLife studios' Elesin Oba, Kunle Afolayan's Anikulapo and top-grossing Femi Adebayo produced King of Thieves. While eight members voted for 'nil submission', five reportedly voted for Elesin Oba with the remaining films splitting the votes 1-1. 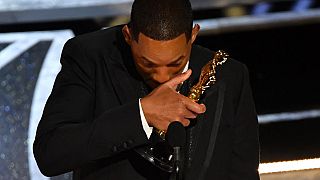