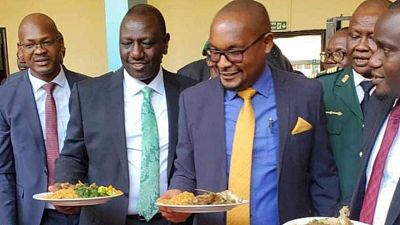 President William Ruto on Wednesday, October 5, made a surprise visit to Parliament buildings to join lawmakers for lunch at the members' lounge.

Ruto who has been in office for about two weeks was reported by local media to have made a surprise visit to the law-making complex after minutes after flagging off Kenyan tea to Accra, Ghana under the AfCFTA Guided Trade Initiative held at Kenyatta International Convention Centre (KICC), Nairobi.

President William Ruto was at Parliament earlier today where he interacted with MPs and staff during lunch. pic.twitter.com/RVd2Tfbrva

The president was pictured in a queue with a plate in his hand waiting to be served.

There were also videos by local media channel citizen tv showing the president interacting with MPs and the leadership of the national assembly.

Whiles other Twitter users believe the president, unlike his predecessor, is normalizing his presidency, others are also of the opinion that the president is piling pressure on the MPs at a time when there is controversy over which party has a majority in the house. 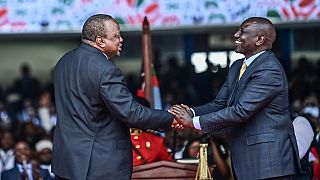 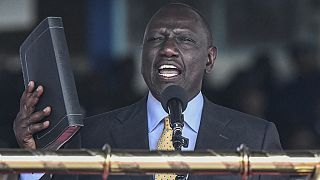 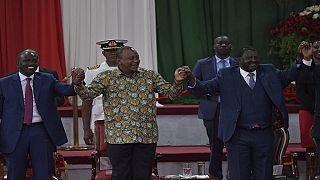