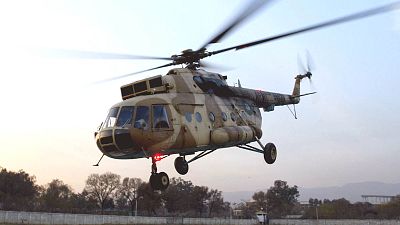 A Ugandan army spokesman confirmed Wednesday the crash of one of the country’s military helicopters in eastern Congo.

The spokesman, Felix Kulayigye, told The Associated Press "we are still waiting" for more details about the crash earlier this week.

An unamed Congo army spokesman who spoke to Reuters agency on Wednesday said "at least 22 people were killed".

Uganda late last year deployed forces in eastern Congo to pursue rebels with the Allied Democratic Forces, or ADF, affiliated with the Islamic State group and accused of attacking civilians in Uganda and Congo.

Uganda is fighting the rebels with the blessing of Congolese authorities. The assault on the ADF has been described by Uganda as a joint effort with Congo after a series of bomb blasts in the Ugandan capital that were blamed on the rebels.

The ADF opposes the rule of Ugandan President Yoweri Museveni, a U.S. security ally who has been in power since 1986. Established in the early 1990s in Uganda, the ADF later was forced to flee into eastern Congo, where many rebel groups operate because Congo’s central government has limited control there. 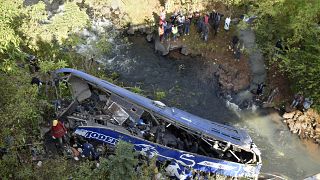 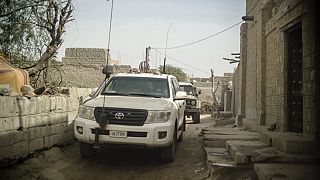 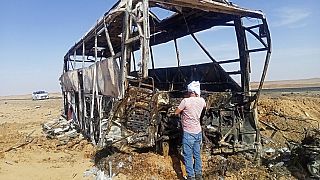