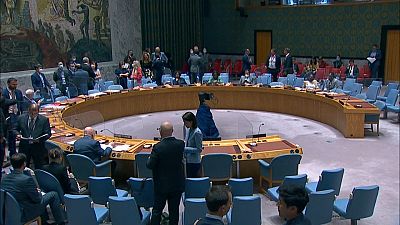 Libya could have a new special envoy by the end of this Friday, according to a letter seen by Reuters news agency.

If the 15-member UN Security Council approves the appointment by consensus, Abdoulaye Bathily could take up the position immediately.

Libya has had little peace since the 2011 NATO-backed uprising that ousted long-time autocrat Muammar Gaddafi, splitting the nation in 2014 between rival eastern and western factions and dragging in regional powers. Libyan oil output, a prize for the warring groups, has repeatedly been shut off.

The clashes erupted and ended suddenly. 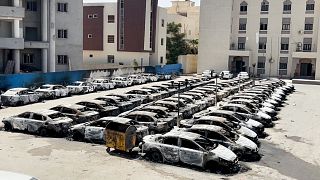 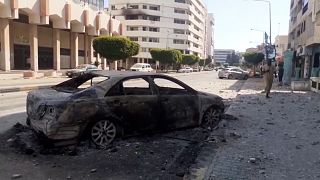