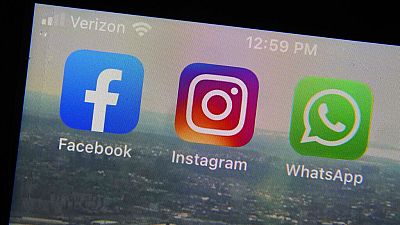 A Tanzanian government employee has been sacked for opposing the introduction of charges for mobile money transfers on social media.

Jonas Afumwisye, a regional manager for Tanzania Railways Corporation, confirmed that he has received a dismissal letter and would appeal to the Public Service Commission, the BBC reported sourcing Citizen newspaper reports.

Checks by Africanews indicate that Jonas was an employee of Tanzania Railways Corporation and held the position as the Dar es Salaam regional manager.

The letter stated that he had gone against the Public Service Act of 2003.

It's unclear which app the official used as the dismissal letter just referred to social media.

Trade union boss Tumaini Nyamhokya said they oppose the dismissal of the worker because he had a right to express his opinion, the Citizen newspaper reports.

Under the previous President, John Magufuli, Tanzania had been criticized for cracking down on government critics.

The Executive Director of the Legal and Human Rights Center (LHRC), Anna Henga said she was disappointed by the dismissal of the employee and that the incident shows the importance of the right to freedom of expression without breaking the law, the citizen.co.tz reported. 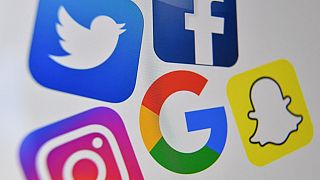