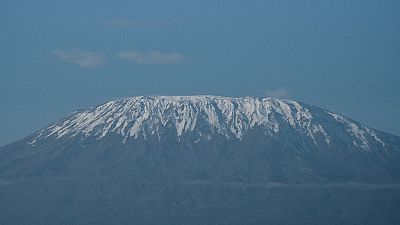 Tanzania has installed a high-speed internet line on the slopes of Mount Kilimanjaro to improve the safety of porters and climbers as they climb Africa's highest peak.

State-owned Tanzania Telecommunications on Tuesday switched on the line installed at 3,720 metres above sea level. The network will cover the peak and its mythical snow at 5,895 metres by the end of the year.

"In the past, it was a bit dangerous for visitors and porters to operate without internet," said Nape Nnauye at the inauguration of the service, surrounded by government officials and tourists. All tourists will be connected (...) to this place," he added from the Horombo Huts.

Located in northeastern Tanzania, near the border with Kenya, the mountain is a popular destination for tourists and mountaineers, with about 35,000 climbing it each year.

The mountain - celebrated by Ernest Hemingway in "The Snows of Kilimanjaro" - and the area around it are classified as a National Park and listed as a UNESCO World Heritage Site.

Technology is increasingly penetrating the mountain world, from the wifi access available to Everest climbers to smartphones that provide early warning of an accident. 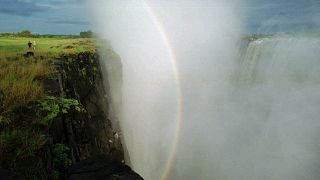