A record of 39 candidates have registered for the race taking place Sunday, May 15. More than 300 MPs will be in charge of deciding who will be the next leader of the Easternmost african nation.

Current president Mohamed Abdullahi Mohamed or Farmajo is running again after an attempt of extending his four years first term in 2021. Former foreign minister, Fawzia Yusuf Adam is the only female candidate.

This election will put an end to over a year of political crisis because of a power struggle between Farmajo and his Prime minister, Mohamed Hussein Roble in charge of organising the vote.

Somalia has also been facing a turbulent security crisis for the past 30 years. Wednesday morning, at least 4 people were killed in a suicide explosion near Mogadishu International Airport where Sunday's election will be taking place. The attack has already been claimed by the Islamic extremist group, Al Shabab. 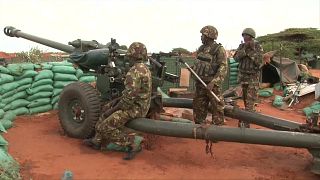 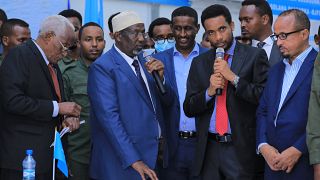