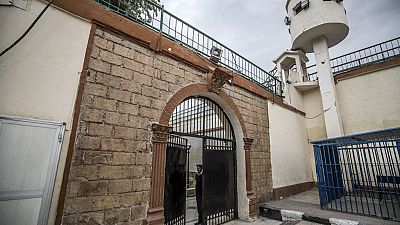 The Egyptian judiciary has ordered the release of 41 political prisoners, some of whom have been in pre-trial detention for years,

An Egyptian Member of Parliament, Mohamed Sadat revealed this on Sunday.

The MP promised on Facebook "more releases", referring to "presidential pardons", traditionally granted to hundreds of prisoners for the end of the Muslim fasting month of Ramadan in early May.

Among those released on Sunday was Walid Shawky, one of the founders of the April 6 Movement, which spearheaded the 2011 "revolution" that toppled President Hosni Mubarak.

Mr Shawky had been on hunger strike since February to protest against his three years of preventive detention, a regime legally limited to two years.

However, in a technique frequently used by judges, he was declared eligible for release at that point only to be immediately charged with other offences.

The journalist Mohammed Salah suffered the same fate and was also charged with "false information" and "terrorism".

Haitham al-Banna, a member of the liberal Al-Dostour party detained in February for a post commemorating the "revolution", and researcher Abdou Fayed, was arrested in May 2020 for criticising the government's management of Covid-19.

A fifth activist was also released: Hassan Barbari, arrested in 2019 in the "Coalition of Hope" case where several opponents were arrested for trying to run for parliament, lawyer Khaled Ali told AFP.

Several pro-Sissi MPs said the president was behind the releases -- officially ordered by an independent judiciary.

The charge of "terrorism", initially reserved for the Muslim Brotherhood of President Mohamed Morsi, who was overthrown by Sissi in 2013, was later used more widely against most pro-democracy parties and organisations.

This week, four comedians from Upper Egypt were arrested on charges of "false information" and "terrorism" after a song denouncing price rises was widely shared online.

Egyptian-Palestinian activist Ramy Shaath, who was released in January, told AFP that he was in prison "hell", while Egypt's most notorious political prisoner, Alaa Abdel Fattah, who recently became a Briton, has been on hunger strike since 2 April to denounce his detention conditions. 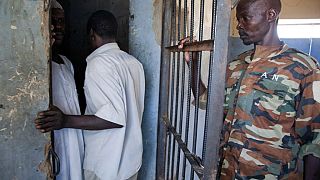