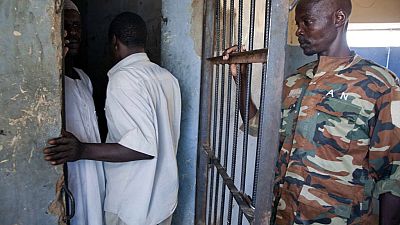 About half of the inmates who escaped from a prison in Ethiopia on Wednesday morning are still on the run.

130 inmates broke out of the jail in the town of Nefas Mewcha in the Amhara region.

They were aided by those claiming to be members of the Fano militia that has been fighting alongside the government in the war against rebels in the neighbouring region of Tigray.

the police commander said 65 prisoners had been captured, 16 attackers killed and three policemen had been injured.

The commander said that a similar attempt was made last week on a prison about 325km (200 miles) southwest of Nefas Mewcha in the city of Finote Selam.

Inmates from that facility had then been transferred to Nefas Mewcha, where it is suspected they used mobile phones smuggled into the jail to organise the prison break. 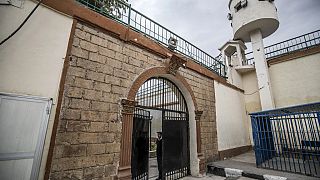 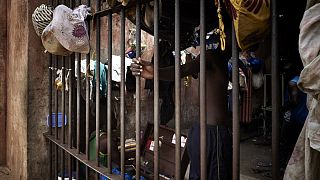 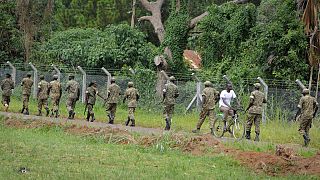