The President of Niger has welcomed German's foreign minister who is on a tour of west Africa. Annalena Baerbock arrived in Niamey on Wednesday afternoon.

Mohamed Bazoum said their meeting focused on "the decades of cooperation between Niger and Germany, a very important cooperation".

The security situation, in particular terrorism, the consequences of the climate crisis, the food situation, education, especially the education of young people in Niger, were also discussed during this hearing, added Ms Baerbock.

The German Foreign Minister said she was "very happy to be in Niger", stressing that in addition to climate protection, security is one of the priorities of Germany, which wants to "continue to cooperate with Niger in this area".

"I have seen and I have seen how education is a priority for President Mohamed Bazoum and we share the same opinion in Germany, it is really very important," she said. 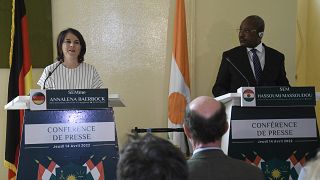 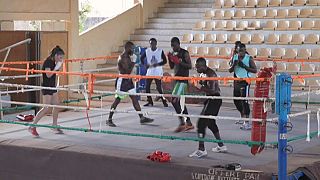 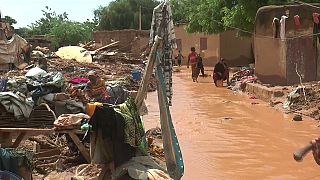