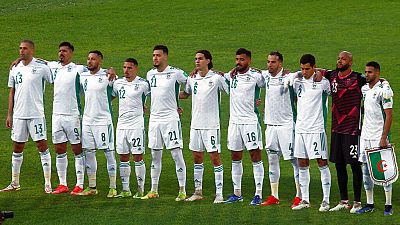 Citing "outrageous" refereeing decisions, the Algerian Football Federation (FAF) asked on Thursday for the 2nd leg of World Cup qualifier to be replayed. In the aftermath of the fixture, the president of the (FAF) resigned.

Nearly two days after the 2nd leg of World Cup qualifier which opposed Algeria to Cameroon, tensions are still high. The Algerian Football Federation (FAF) issued a statement on Thursday after it demanded a replay of the game. Citing "outrageous" refereeing decisions by Gambian Bakary Gassama which "have skewed the result" of the game, the FAF logded an appeal with FIFA FIFA to have a match replay.

However, the president of the Algerian Football Federation said "the chances" for this bid to be successfull were "low" as he did not wish to "to sell illusions" to Algerian fans. 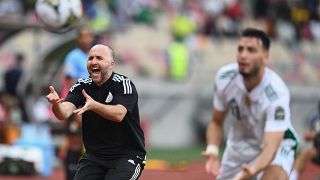 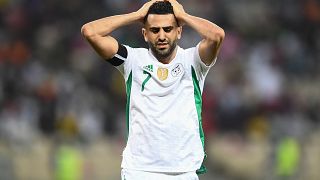