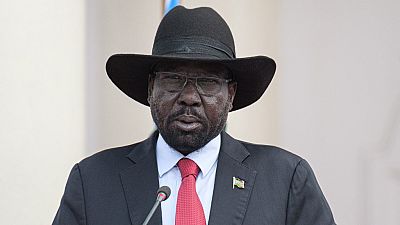 South Sudan’s President Salva Kiir Mayardit on Wednesday night issued a decree sacking the country’s minister of health, Elizabeth Achuei, who was appointed to the position in 2020 at the onset of the transitional period.

The decree broadcasted by state media did not give reasons for the dismissal.

Elizabeth Achuei will be replaced by Awel Deng, a lawmaker representing SPLA-IO in the peace parliament, as South Sudan’s health minister, according to the president.

Deng who is also the current secretary-general of the SPLM-IO women league hails from Warrap state like the president.

She was appointed last year as a member of the Reconstituted Transitional National Legislative Assembly representing the main armed opposition SPLM-IO under Machar.

Machar is said to have proposed Awel’s appointment to replace Achuei from the ministry last year, according to local media reports. 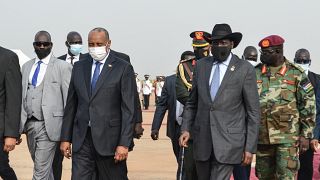 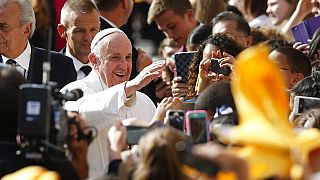